How Do the Rich Rest: Are Their Sleep Cycles the Secret to Success?

Be honest: how much sleep do you get? We all know that sleep is essential for a healthy lifestyle, allowing your body and mind to recharge. This is essential for your working life, ensuring that you’re always on top form when you clock in. But should we look towards our favourite rich and successful people’s sleep schedules to find the secret to success? 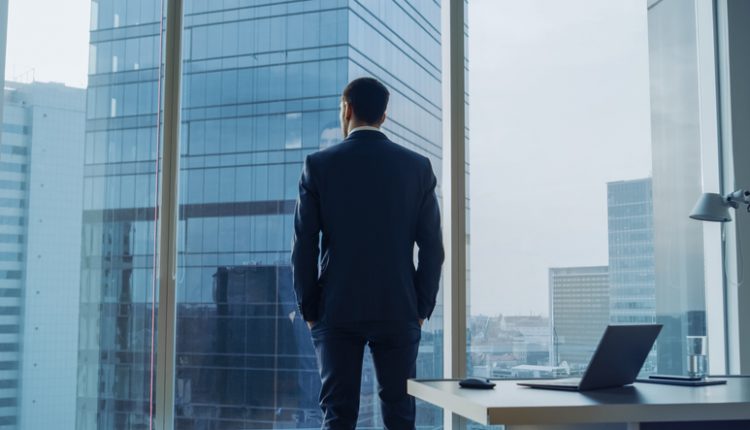 Between Elon Musk and Martha Stewart, you may be asking how the rich rest. Here, we explore the sleeping habits of some of the world’s most successful celebrities and investigate whether imitating their night-time routines could unlock your true potential.

Let’s make a disclaimer: we’re not saying that following Elon Musk’s sleeping habits will help you become the third richest person in the world. However, there may be some key to success in following his work habits.

Elon Musk is said to sleep six hours per night. The billionaire CEO of SpaceX, Tesla, and flamethrower manufacturer the Boring Company claims to work until one or two in the morning. Even on Saturday and Sunday.

However, the entrepreneur may consider sleep as a barrier to getting more work done. “I tried sleeping less, but then total productivity decreases,” he said. “I don’t find myself wanting more sleep than six [hours].”

Ultimately, it may not be his limited sleep schedule that allows him to succeed during the day, but his unrelenting work ethic that propels his projects. Though, it’s good to see that he admits that sleep is still important for productivity.

If all you want for Christmas is some sleep, Mariah Carey may be your inspiration. The singer-extraordinaire and festive icon is said to require a whopping 15 hours of sleep to sing the way she wants. Even more, her bedroom must be filled with humidifiers to relax her vocal cords.

Studies have shown that sleep deprivation can increase the levels of cortisol, a stress hormone. This means that a lack of sleep leads to fatigue and stress, resulting in tension and difficult use of your voice. So, if you’re wanting to be the next big pop icon, getting more than 40 winks may be the best practice.

The former American president and Twitter personality Donald Trump is said to only sleep three hours per night. You may remember the famous ‘covfefe’ misspelling that was made by the president in 2017, just six minutes after midnight. His late-night social media posts give the best indication of his sleeping schedule, with reports suggesting he sleeps at one or two in the morning before rising again at five.

However, this was while he was president. Without Twitter and the White House, it can only be assumed that his schedule is emptier. Some studies show a direct link between increased use of social media and sleep deprivation. Hopefully, Mr Trump will have more time to sleep now without the distraction of social media.

Elon Musk is said to sleep six hours per night.

Another politician. The war-time prime minister once advised: “You must sleep sometime between lunch and dinner, and no halfway measures. Take off your clothes and get into bed. That’s what I always do.”

Churchill made no secret for his love of sleep, taking naps in the afternoon before a short sleep at night. This is known as a biphasic sleep cycle. Churchill would sleep for only five hours each night, but then ensure that his sleep cycle was complete by taking a two-hour long nap in the late afternoon.

Because of his broken sleep schedule, the prime minister would often lead meetings from his bathtub while he soaked.

Television personality and businesswoman, Martha Stewart has achieved success over a range of platforms. But is her success related to her sleep or lack of it? According to Stewart, she can get by on only four hours of sleep each night.

“It’s an exhausting lifestyle, and I always say sleep can go,” she explains. “I never stay in bed late – I can’t!”

Stewart shares much of her lifestyle from her own home, ahead of the remote working trend. However, it’s clear that her working schedule is a lot more active than opening up your laptop from bed when it’s time to start the day.

Do these rich people set a good example?

Adults usually require between seven and nine hours every night, but it’s clear that rich and successful quite often decide their own sleep cycle. Sleep is essential for relieving stress, repairing the body, and boosting your productivity. But achieving this does not come from the total time your eyes are shut per night. Sleeping should take place at an appropriate time of night and on a quality memory foam spring mattress that can support your body and regulate temperature. The key to your success may not lie in following these successful people’s crazy sleep schedules but in ensuring that you’re just getting some quality shut-eye. Organise yourself with a positive night-time routine, come away from your mobile screens, and ensure that your health is in tip-top shape.