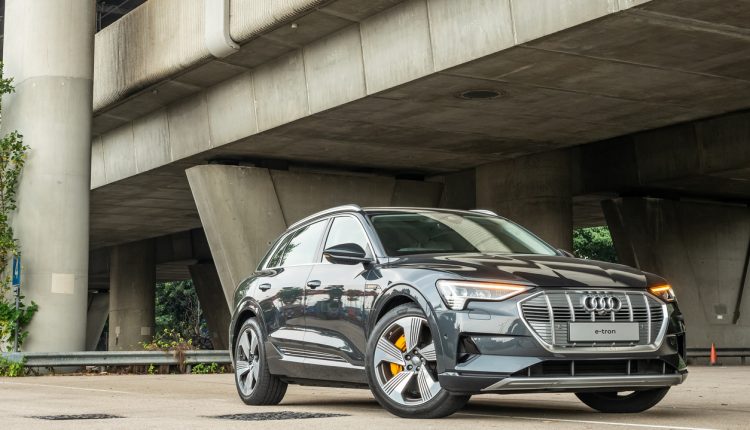 German automobile giant Audi has announced it will end the development of new internal combustion engine models by 2026, and will instead focus on full-electric drivetrains. Audi’s CEO, Markus Duesmann, made the announcement at a management meeting at the company’s Ingolstadt headquarters on Thursday.

The transition will be gradual, with new diesel, gasoline, and hybrid models pre-dating 2026 still being built and sold until the early 2030s. After this point, Audi will abandon internal combustion engine models altogether, becoming a purely electric car manufacturer. According to Automobilwoche, Audi’s A3 and A4 models will be replaced by the battery-powered A3 e-tron and A4 e-tron, instead of having combustion-engine successors. The electric transformation of its A5 and A6 models is set to follow a similar plan. Audi’s Q8 model is set to launch in 2026 and will be the final international combustion engine model built by the brand. By 2025, Audi hopes to expand its full-electric lineup to 20 models.