Over the past year, Tesla has seen an astonishing period of explosive growth and headline-grabbing milestones. In 2020, Tesla stock surged 700% and it became the biggest S&P 500 debut in history. It was also the year it posted its first-ever annual profit, and briefly made CEO Elon Musk the world's richest man. Not forgetting, of course, Tesla becoming ‘the world’s most valuable car company’. It’s easy to be dazzled in the headlights of these announcements and forget to ask one important question. Why has this happened? If we look under the bonnet, we can start to understand the engine of this phenomenal and unstoppable momentum. 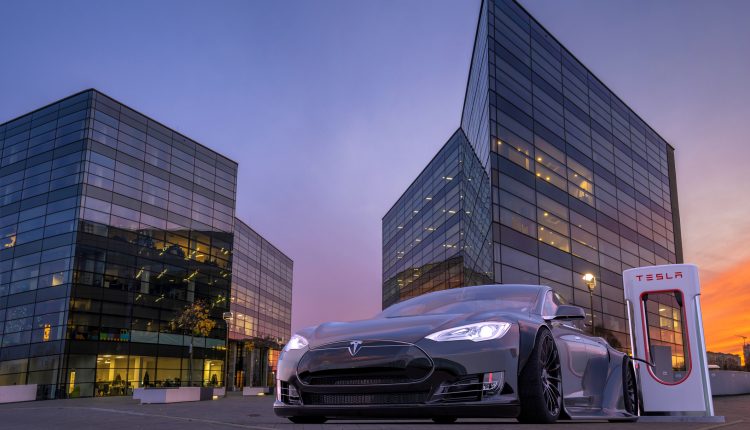 Just understanding the cause of Tesla’s success through the lens of ‘a car company’ will only provide a partial picture. Tesla may look a lot like a carmaker in the traditional sense of the word. The company manufactures personal vehicles that are high performing and sleekly designed and that surpass industry safety standards. They also come equipped with autopilot features coordinated by high-tech sensors and cameras, which are connected to Tesla’s cloud to receive over-the-air software updates. And, of course, the cars are powered by Tesla’s electric engine, a proprietary technology that includes, significantly, the company’s energy storage systems.

However, I am willing to bet that there are more people who know the name of Tesla’s CEO than those who know that Tesla also sells solar panels, a Powerwall battery to store energy generated for domestic use, and the Powerpack, an industrial-scale energy-storage solution. In other words, Tesla is not really a carmaker at all, but rather an energy company that sells cars.

Tesla’s nucleus is the interactions between the company and consumers, enabled by a product and service ecosystem: software, cars, batteries, solar components, a supercharging network, and self-driving features. Since Tesla only sells direct to consumers, it enables and captures all interactions with consumers and their driving.  This powers multiple platforms and ecosystems that are critical in the future EV ecosystem. Examples are Tesla Energy that delivers solar panels, solar roofing and battery storage packs to generate and store energy at home, the global network of Superchargers and Destination Chargers to stay charged wherever you go or the Tesla ride-sharing network that optimises vehicle utilisation. There is also the Tesla Mobile Service network of over 1,400 so-called Tesla Rangers that allows you to get your car serviced wherever you are with a click on an app. 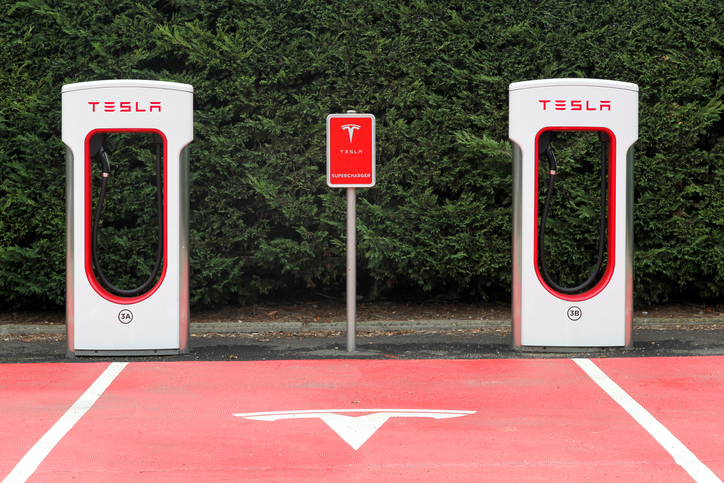 When you are buying a Tesla, you are not buying a car, you are buying into the Tesla ecosystem that is closely connected to a comprehensive EV ecosystem including hardware suppliers, a huge network of software partners, and other stakeholders—as well as other entities you might not expect to see in the mix, such as competitors, observers, independent researchers, the electrical grid, infrastructure and government agencies.

By participating in these interconnected groups, interaction field companies can achieve the kind of unstoppable momentum and wild expansion that has been the hallmark of Telsa’s success this past year. There are four principles to Tesla’s success that are a blueprint for modern forward-thinking companies. These will be the crucial elements for remaining relevant in a world where consumers’ expectations have changed so dramatically.

The past year has really emphasised the complex interconnectedness of everyone on the planet. It is no longer enough for companies to just focus on the bottom line and competitive advantage in a world of limited resources and shared consequences. Tesla has risen to new heights, precisely because it represents something new. A company that thinks outside the narrow constraints of being a ‘car company’ and instead a company creating value for everyone in an ‘interaction field’. In doing so it is leading by example in representing a new way of doing business and solving a multitude of challenges for many different groups. As we have seen from the past year, this also benefits the traditional metric of the bottom line. Given the fragility of the planet and our global interdependence, companies like Tesla are the future, not only of business, but of the world.