Nobuaki Kurumatani has stepped down as Toshiba mulls a buyout offer from his former employer. 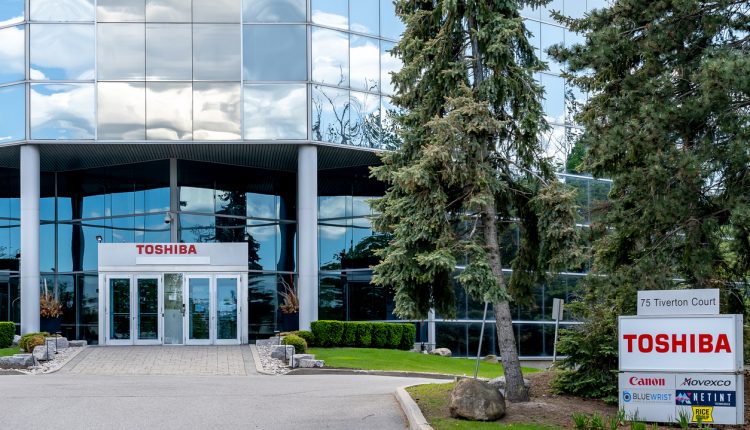 Toshiba president and CEO Nobuaki Kurumatani resigned on Wednesday as a buyouot offer from a private equity firm stirs controversy at the conglomerate.

A statement from Toshiba gave no reason for Kurumatani’s resignation, though he has recently faced criticism from shareholders over a buyout bid from CVC Capital Partners, a firm where he formerly headed Japanese operations.

Toshiba has declined to comment on the potential bidding war, though board chairman Osamu Nagayama said in a previous statement that CVC’s offer had been “completely unsolicited and not initiated by Toshiba”.

Kurumatani’s resignation comes ahead of a meeting on Wednesday that, sources told Reuters, would discuss removing him.

Shares in Toshiba were up more than 6% in morning trading on Wednesday following reports of rival bids for the company and the appointment of chairman Satoshi Tsunakawa to succeed Kurumatani as representative executive officer, president and CEO.

5 Tech Entrepreneurs You Should Check Out The Metaverse: Buzzword or Long-Term Trend for Luxury Goods?

Kurumatani’s resignation follows a tumultuous period at the company, which only recently managed to regain its spot on the first section of the Tokyo stock exchange after restructuring. Kurumatani also clashed with shareholders on a separate matter last month, attempting to thwart a motion for an independent investigation into “shareholder suppression” at 2020’s company AGM after an internal probe found no evidence of executive pressure.

Should the company accept CVC’s bid, or a larger offer from a rival, it would make for Japan’s biggest ever leveraged buyout if cleared by regulators.