On the back of soaring tech stocks, the global $100 billion+ club now features a full eight members. 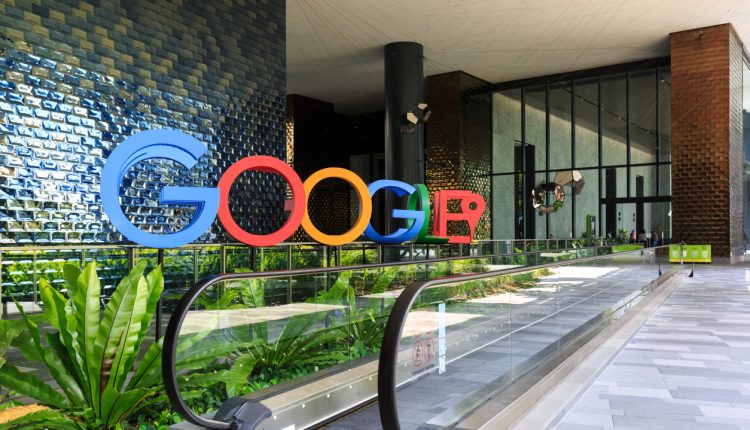 Google co-founders Larry Page and Sergey Brin are now worth more than $100 billion, owing to the surging value of the company’s shares.

Bloomberg’s Billionaire Index estimates Page’s net worth at $103.6 billion and Brin’s at $100.2 billion. Both men’s fortunes grew prodigiously through 2020 alongside that of Google’s parent company, Alphabet, in which the pair own a controlling interest with more than 50% of shareholder votes.

Alphabet’s shares grew by more than 80% over the past year, a leap attributed to surging use of its Google and YouTube platforms during the COVID-19 pandemic. During the same period, Page and Brin’s net worth rose by $21.2 billion and $20.4 billion respectively.

Zuckerberg and Musk both passed the centibillionaire threshold in August 2020, again owing to surging share value in the companies they founded. Jeff Bezos’s net worth passed the $200 billion threshold that same month and has since hovered around that mark.

Only ten years ago, however, nobody in the world could claim to have a fortune worth over $100 billion.

Page and Brin announced plans to step back from their leadership roles at Alphabet in 2019, appointing Sundar Pichai as CEO in their place. However, Pichai still regularly consults with them on business decisions, according to reports.