The Twitter founder’s 2006 “Just setting up my twttr” post has had its digital signature sold for an eye-watering figure. 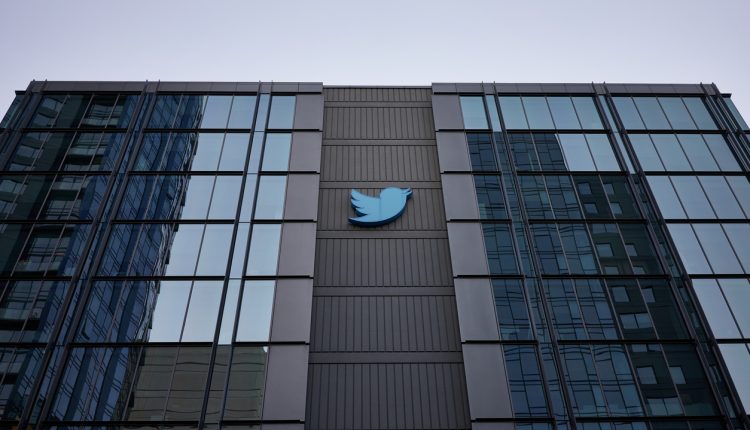 Jack Dorsey, CEO of Twitter and Square, sold the metadata of his first tweet to a private buyer on Monday.

The tweet was sold in the form of a non-fungible token (NFT), a form of digital asset that has a blockchain-based digital signature which serves as a public ledger, allowing anyone to verify the authenticity and ownership of the asset.

The NFT was auctioned on a platform called Valuables, owned by the US-based firm Cent, and was bought using the cryptocurrency Ether. 1630.582501 ETH was offered, which was worth $2,915,835.47 at the time of sale, according to Cent co-founder and CEO Cameron Hejazi.

“These [NFTs] might go up in value, they might go down in value, but what will stay is the ledger and the history of ‘I purchased this from you at this moment in time’ and that’s going to be in both the buyer, the seller and the public spectators’ memory,” Hejazi said.

Dorsey received 95% of the proceeds of the primary sale, while Cent received 5%.

In a tweet on 9 March to confirm the end date of the auction, Dorsey said the proceeds of the sale would be immediately converted to Bitcoin and sent to GiveDirectly to aid people living in poverty in Africa.

Investing in Crypto: What Will Change in 2023  Study Reveals There Are Fewer Female Bosses In Crypto

According to Estavi’s Twitter profile, he is based in Malaysia and is CEO of the blockchain company Bridge Oracle. When contacted by Reuters he said he was “thankful” for having won the bid.

Though Estavi now owns the NFT, he does not have the ability to alter the tweet itself in any way. As its original creator, Dorsey retains the associated rights such as the ability to delete the tweet.