eCommerce companies that profited during the COVID-19 pandemic could face a new tax to help the UK pay its debts. 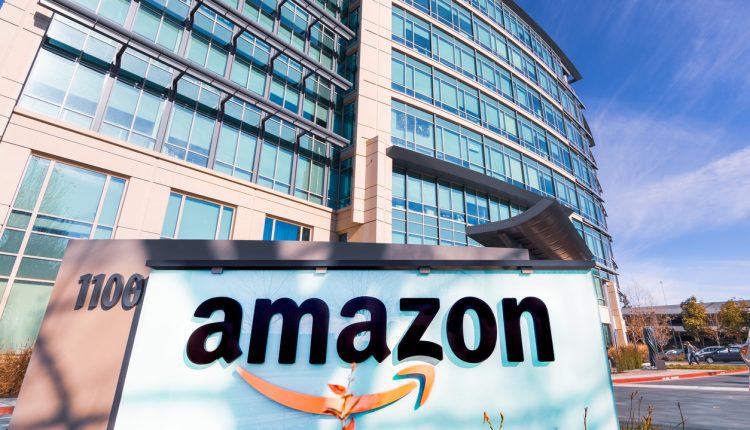 Amazon and other major online retailers could be struck with a new online sales tax as the UK government seeks to pay back debts incurred by record pandemic borrowing.

According to reports, chancellor Rishi Sunak proposed the measure following a consultation last year. The tax has been dubbed the “Amazon tax”, reflecting the historic surge in profit the eCommerce company experienced during the COVID-19 crisis as online shopping replaced many avenues of traditional retail.

The rumoured move also comes on the back of reports showing that Amazon’s UK sales increased 35% to almost £20 billion in 2020, yet the company only paid 3% more in UK corporation tax.

The idea has garnered some support among brick-and-mortar retailers, with Tesco, Asda and 16 other companies and interest groups writing a letter to Sunak to express support for stricter taxes on online retailers. The group proposed a permanent reduction in business rates and a new measure to bring online sales more in line with traditional retail.

“Reducing business rates for retailers and rebalancing the tax system to ensure online retailers pay a fair share of tax would be revenue-neutral, provide a vital boost to bricks and mortar retailers and support communities in need of levelling up,” the letter suggested.

Separate from the letter’s proposals, Tesco called for a 1% levy to be placed on major eCommerce players to create “a level playing field for all retailers, online or physical”.

Investor optimism in online fashion giants ASOS and Boohoo fell as reports of the potential tax spread over the weekend. The companies’ shares fell 2.5% and 4.6% respectively on Monday trading.

Chancellor Sunak is not expected to propose the tax during his 3 March budget, where he will instead look at extending the furlough scheme and the current business rates holiday.