A group of investors that previously forced an executive overhaul at Bed Bath & Beyond is targeting Kohl’s for its “persistent failures”. 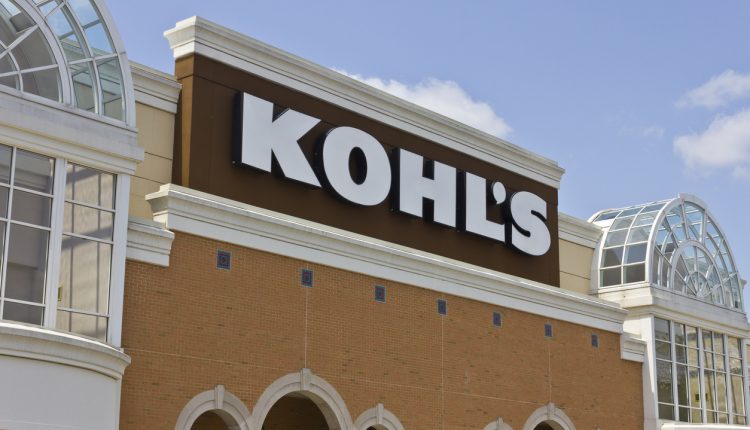 Fashion retailer Kohl’s Corp has come under pressure from a group of activists attempting to name nine directors to its board in an effort to overhaul the company.

The group, which consists of 4010 Capital, Ancora Holdings, Legion Partners Asset Management and Macellum Advisors, has acquired a collective 9.5% stake in the company.

In a letter to Kohl’s shareholders on Monday, the group called for significant stock repurchases and the election of the nine directors it had nominated to the company’s board, taking aim at the company’s largely unchanged net sales levels between 2011 and 2019.

“Poor retail execution and strategy have led to stagnant sales and declining operating margins,” the group wrote. “These persistent failures have been led by several different senior executive teams but overseen by substantially the same Board.”

Two years ago, the same group of investors forced a board overhaul at Bed Bath & Beyond and installed a new CEO.

Investors reacted positively to the news, with Kohl’s stock rising around 8% by midday on Monday. The company’s stock has already risen more than 300% since the beginning of the COVID-19 pandemic early last year under the policies instated by CEO Michelle Gass – with an 80% increase since November – but more recently posted disappointing Q3 results and holiday sales.

Here’s How Fashion CEOs Are Approaching Sustainability Marketing & ROI: The Key to Success

In two separate statements, Kohl’s said it had been in discussion with the group in December and reaffirmed that its new strategic framework, which it outlined in October, would “accelerate growth and profitability” at the company.

“We reject the Investor Group’s attempt to seize control of our Board and disrupt our momentum, especially considering that we are well underway in implementing a strong growth strategy,” a Kohl’s spokesperson wrote.