The Biggest Success Stories of 2020

While most will be cheering to see the back of 2020 at midnight on 31st December, for a few businesses the year has brought record growth and success. For media companies, personal fitness brands, home renovation and the occasional eccentric billionaire, this year ends on a high - but will it last? 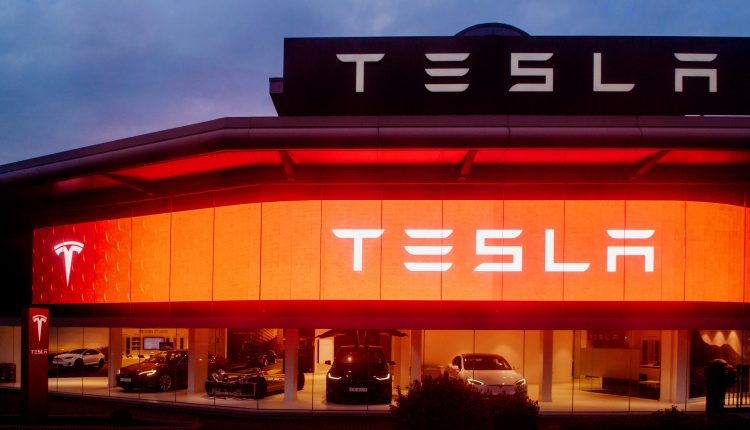 To infinity and beyond

Despite a rocky year, the success of Disney + earns Disney a spot on the success list. After a wobbly start, the SVOD service launched in November 2019 with immaculate timing. Disney recently reported over 73 million paid subscribers – smashing its goal of 60 to 90 million by 2024. The need for entertainment – particularly for children – was a big driver of success, but Disney’s brand was at the heart of its growth. Disney + differentiates from the other SVOD services in that children can safely be put in front of it. Its wholesome reputation also provided warmth and nostalgia for all ages at a time when everyone was in need of a boost.

The pressure will be on to maintain this momentum and take on Netflix next year. Disney has proved that not everything it touches turns to gold with the misfire of the live-action Mulan. Despite being billed as the big blockbuster of the year, it didn’t resonate with audiences globally. Disney’s IP, however, is unmatched. If the brand focuses on investing in franchises that allow the viewer to escape into fantasy worlds like that of Star Wars or Marvel, then it will avoid churn and maintain viewers – as proven with the success of The Mandalorian. 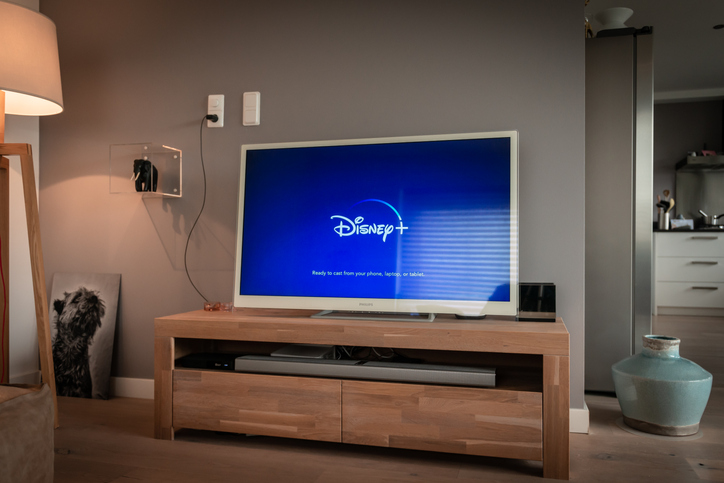 2020 saw the auto industry grapple with innovation as commitments to an electric future were set out by Bentley, Ford and others. Way out in front, however, is Elon Musk’s Tesla, which is set to join the S&P 500 index next month. Tesla’s longer-term success lies in the fact that the brand is plugged into an ecosystem in a similar way to Apple’s products. Tesla is now a tiny part of a network of brands all pushing the envelope of innovation under Musk’s instruction. Tesla’s automotive offering will benefit from the innovation feedback loop that comes from working with the likes of NASA, via SpaceX, in such a way that it will continue to race ahead with other automotive brands having no hope of catching up.

All good things come to an end

Home fitness brand Peloton has covered a fair few miles since this time last year when it faced consumer backlash against its Christmas ad. Although the initial impact saw stocks plummet, the ad created a meme-based halo effect that put the company on the map in such a way that when it was time to lock down, consumers knew where to turn for their home fitness fix. The brand has worked hard this year on its image and role in the lives of the customer – and as a result, saw a 100% increase in revenue in 2020.

However, can it pedal fast enough to maintain this momentum in 2021? Peloton is the perfect example of ‘right place, right time’ for a brand but there are two things that will work against it. Firstly, as the world gradually opens up again and people are desperate to shake off reminders of the year gone, a clunky exercise bike that takes up valuable space inside a home is unlikely to appeal. Secondly, the market is being flooded with competitors – the most threatening being Apple Fitness +. Apple has all the components to win the home fitness race. You don’t need a gym, you don’t even need equipment- you only need your Apple watch. It’s a no brainer for consumers.

When forced to stay at home, what do you do? You renovate. The retailer saw a 24% boost in sales compared with a year ago as a result. It’s also been able to respond to one of the biggest consumer desires of the year- normalcy. It’s no wonder it saw its best Halloween season yet, with its viral giant skeleton decoration selling out before Halloween season truly began. Consumers have been looking for humour in a year dominated by anxiety and it’s staple comfort brands like Home Depot that have been able to offer those ridiculous moments of escapism. But the retailer is a classic example of a brand that capitalised on a situation, without innovating as they went. As a result, 2021 could paint an entirely different picture for the brand.

Demand for home renovation will undoubtedly fall as appetite to fix up a home office or finally paint that second bedroom will have been well and truly satiated. Additionally, the retailer has focused solely on innovating the in-store experience and not the larger ecosystem of the brand, neglecting to innovate its digital experiences, including e-commerce and online customer service. As digital shopping habits continue to prevail, Home Depot will have to work to fix these cracks in its brand ecosystem.

2021 is only definitely going to bring one thing – more uncertainty. The success stories of next year will be those who don’t just react, but innovate and find a role to play in the lives of consumers that will withstand whatever is around the corner.