Though the proportion of women in boardrooms is slowly improving, many obstacles still remain for female executives looking to advance their careers and their organisations. 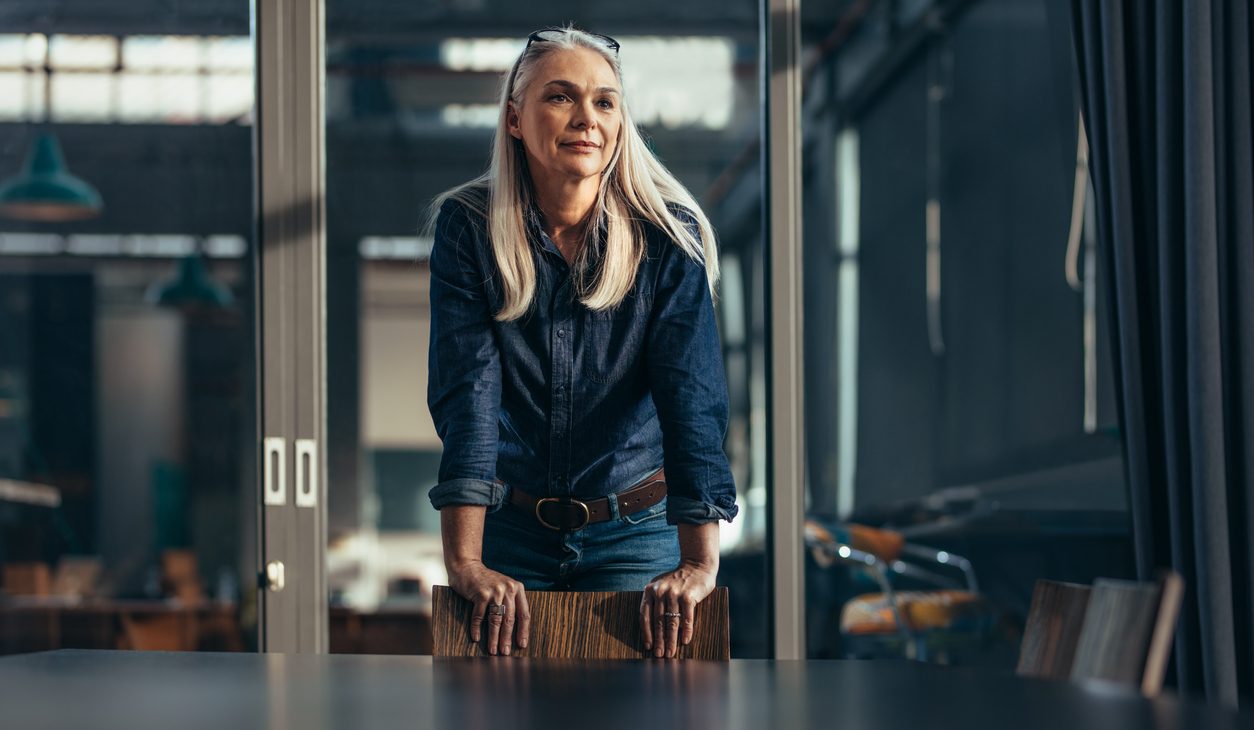 Patricia Seabright is a speaking coach and the author of ‘She Said! A guide for millennial women to speaking and being heard‘, is published by Panoma Press, priced £14.99, available online and from all good bookstores.

It may seem surprising in 2020, but it is a fact that women are heard less.

Research suggests that men speak for 75% of the time in decision-making groups. Women are interrupted 50% of the time, i.e. every other time they speak. and 69% of speakers at conferences worldwide are male.

For the book ‘She Said!’ I interviewed many board level women, COO/ CTO / CMO /General counsel / Chief people officer and others senior in non-commercial organisations, an executive head teacher, MP’s, and a Bishop. What was clear was that these women who have reached the top of their fields have found a way (often unconsciously) to be heard. But what does affect these senior women and still make it hard work for them to be heard?

1. Many women have strong perfection drivers. As Reshma Saujani points out in her book of the same name, we raise boys to be brave and girls to be perfect. Men are “allowed” to mess it up and try again; after all, “boys will be boys”, but women have to get it right. The impostor syndrome that besets so many women comes from striving to reach that unattainable standard of perfection. For example, a woman who questioned her significant abilities is Dame Emma Walmsley, the CEO of Pharmaceutical giant GSK, arguably the most powerful woman in British business. When she got the role in 2016, she said, “I spent a week persuading myself I would be insane to do it,”, adding she asked herself: “‘Am I really qualified? How could a mum and a wife take on something so big?'” She accepted after her husband “gently reminded me that every time I’d taken a new role, I had constantly told him it was too big for me and then managed fine”.

Men are “allowed” to mess it up and try again; after all, “boys will be boys”, but women have to get it right.

2. Many senior women find themselves being “onlys”, i.e. the only woman on the board, the only senior women in their area. This leads to them being more visible, more scrutinised, and more criticised. They are different from the accepted (male) norms and so their style and approach often sits uncomfortably with their male colleagues and is often judged negatively regardless of results. One CTO I spoke with described her role as lone woman on the board as “hard and lonely”. One COO said that the constant criticism made her develop a hard “shell” and sometime be harder or sharper in her communication style as a defensive mechanism.

3. This then leads us into the other issue women and especially senior women face, which is the likability bias. Women who do not display enough of the culturally ”approved” female emotions (empathy, gentleness, caring, kindness etc), but instead display traditional leadership traits ( assertiveness, decisiveness, determination, ambition) are often deemed “less likable”, and this makes it harder to influence, persuade and engage the relevant stakeholders.

Clearly then senior women, in order to reach the same point of acceptance of credibility as men, must navigate a minefield in order to be fully “heard”. What then are some of the best practices in helping senior women do this more consciously to make their lives less “hard and lonely”?

One (often unconscious) technique successful women use is to work harder, much harder, at working relationships. Clearly this is time-consuming but as a communication style it meets the expectations of being a female (caring, gentle etc) but it gets the job done while still being “likeable”. When I asked former Home Secretary, Amber Rudd, how  she was able to deal with the likeability issue, she said she would always go out of her way to take people aside, recognise and thank them and make sure they were aware of how important they were to her and to achieving departmental objectives. She said, “I definitely worked harder at relationships than my male counterparts”.

If you are willing to challenge prevailing norms, then you may have to make your peace with being more respected than liked. There is an attractive authenticity in that approach that works for many women. To perhaps be a “bloody difficult woman” as Ken Clark once called former Prime Minister, Theresa May. One way to handle it is to use humour. To an extent, Theresa May turned it around by taking the intended criticism and wearing it as a badge of honour, including the phrase in her speeches and making something of a joke of it. Bloody Difficult Woman T-shirts are now widely available!

Another best practice is to be wary of advice from well meaning male mentors. A woman who was CEO of a division of a multinational business told me of a time when she was presenting her achievements to the global CEO and was advised that she needed to position the presentation to talk about her and her achievements, whereas she was inclined to talk about the team effort. She followed the (male) coach’s advice and was subsequently criticised for lack of acknowledgement of her team! Women are judged by different standards; different criteria and you need to be aware of that. Male coaches/ mentors often are not.

It may still be a minefield but being aware of the issues and consciously navigating or challenging the specific issues in being heard as a woman, is the recipe for success.