The New Rules for Communicating in a Crisis

Large-scale organisational change has become more complicated than ever, but a measure of sincerity and a willingness to respond quickly still go a long way. 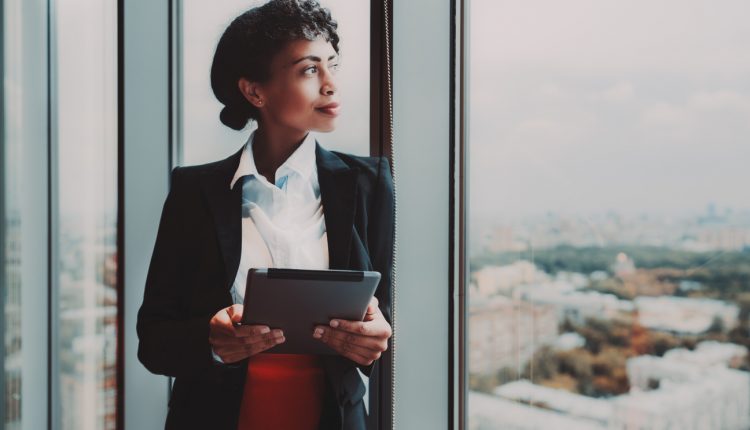 David Liddle, CEO of The TCM Group and author of ‘Managing Conflict’ and ‘Managing Culture’, offers executives his advice on leading from the top and ensuring employee fears are addressed during uncertain times.

Constantly changing rules about coronavirus restrictions have put the issue of how to communicate (or not) in a crisis centre stage. Over recent weeks we have seen confusion, speculation and information being leaked (deliberately or otherwise) before it was due to be released. There has been outrage among some national and regional political leaders who have been angered by lack of consultation, and dwindling adherence to the rules by an exasperated general public.

While the COVID-19 pandemic brings its own particular challenges, there are some clear parallels in the business world – not least the need for organisations in the midst of major change programmes to communicate effectively with their employees.

Organisational change initiatives are hard. Mergers often fail to fulfil their promise, restructuring programmes don’t deliver the envisaged efficiencies, culture change programmes rarely deliver the desired behavioural changes. Overall, research tells us that 70% of change programmes fail – and while there are numerous factors at play, the ability of leaders to create a compelling vision and take their people with them is a critical issue.

So what lessons can those at the helm of organisations learn from the communication chaos that has characterised the pandemic, and what are the key factors that make for successful leadership communication?

Overall, research tells us that 70% of change programmes fail – and while there are numerous factors at play, the ability of leaders to create a compelling vision and take their people with them is a critical issue.

Change programmes are often launched with a great deal of fanfare. There’s an all staff ‘town hall’, an upbeat video message from the CEO and some carefully prepared internal messaging.

The problem is that while these initiatives help to paint the bigger picture of where the organisation is going, they are often less clear about what the business wants its people to do differently tomorrow morning.

At times of uncertainty, leaders need to be crystal clear about exactly what it is going to take on the part of every individual to achieve whatever goal has been laid out. They need to define objectives and standards clearly and provide a logical explanation of how achieving these will result in successful delivery of the goal. There should be no room for misinterpretation or mixed messages (witness the confusion over lockdown restrictions and lack of leaders walking their own talk).

It’s important to recognise that ensuring clarity of communication isn’t just about making sure people know what to do. It is also helps to build the trust that is essential if employees are going to continue feeling engaged with a challenging goal, and helps people develop the resilience to keep going and overcome adversity.

Of course change programmes don’t always go exactly as anticipated, and there will be times when it’s simply not possible to stick within the tramlines of the original plan. Maybe a planned merger hits a hiccup, a more radical redundancy programme than originally envisaged is necessary (or it becomes clear that a second lockdown will be needed, despite previous assurances).

When uncertainty strikes, it’s vital that leaders understand and are able to react to how people are feeling and what their personal priorities and concerns will be.

The key is to respond with agility before speculation, rumour and gossip take hold. Maintaining the flow of information and providing reassurance is vital, even if the message is that decisions have not yet been taken and there’s nothing more to say right now. Employees need to see that their leaders are communicating openly and honestly and are doing their best to keep everyone informed.

People can spot ‘fake’ enthusiasm or confidence from a mile off and will be particularly attuned to this in a crisis situation. Communicating with authenticity is a vital part of keeping employees engaged, particularly when times are challenging and everyone is focusing on simply ‘getting through’.

Leaders sometimes struggle with the confidence to do this. They worry that they are not polished storytellers, and fear that if they show vulnerability they may be perceived as weak. There’s a temptation to fall back onto cliches or tropes or to display a brashness or conviction that they perhaps don’t really feel. It takes courage to deliver a message you know people don’t want to hear, or to admit that you don’t have all the answers, but ultimately, people will thank you for it.

It also helps if leaders can truly connect with the rationale for the message they are communicating. They are more likely to be compelling, and will be better able to answer the difficult questions because they have been curious enough to explore all the angles in persuading themselves that it’s the right thing to do.

People can spot ‘fake’ enthusiasm or confidence from a mile off and will be particularly attuned to this in a crisis situation.

A well-executed leadership message can rarely stand on its own without further reinforcement and clarification from managers on the front line. Developing team leaders who are able to cascade messages accurately and effectively and respond to employees’ concerns is key. Organisations are typically nervous about entrusting sensitive news to line managers on the ground – perhaps with some justification, given the lack of training that is given in this area. But if managers are supported in developing the skills of constructive and compassionate dialogue, they will be well placed to judge how messages are likely to land with their teams and to use their empathy and understanding to respond to concerns.

When global aluminium producer EGA went through a major transformation, for example, managers from the shop floor through to the most senior levels were trained alongside each other on delivering messages to their teams. It was a powerful shared experience which reinforced strong connections throughout the business. The approach recognised and respected the significant impact the transformation would have and acknowledged that getting it right depended on good quality conversations at shop floor as well as senior management levels.

With an economic crisis looming, there are undoubtedly difficult times ahead for organisations. Those who are able to develop people-centred, fair and just cultures, with communication and dialogue at their heart, will be best placed to meet the inevitable challenges and not only survive but thrive in the future.