The UK-based online grocery retailer is preparing to make new strides in the automation of its business. 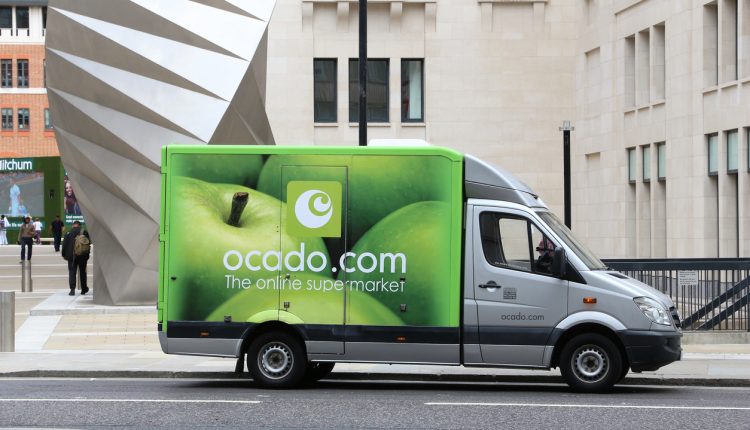 Ocado Group, the UK-based online supermarket, announced on Monday that it has acquired two US robotics startups to bolster efficiency in its warehouses.

The company said it had agreed to purchase San Francisco firm Kindred Systems for $262 million in cash and Las Vegas firm Haddington Dynamics for $25 million in both cash and shares.

“In our mission to solve one of the world’s hardest challenges in robotics, the picking and packing of groceries, we’re acquiring two leading robotics companies,” the company wrote in its announcement.

Kindred Systems builds robots for picking and packing online orders, and Haddington Dynamics produces robotic arms. By acquiring the two startups’ technology, Ocado will be able to both replace some of its current warehouse workers and assist other retailers in fulfilling online orders.

Ocado’s acquisition of the companies is expected to have a modest impact on earnings, but the company predicts increased revenues of around £30 million by the next financial year as a result.

“The robotic pick opportunity in online grocery is of huge value to us and our clients globally,” said Tim Steiner, CEO of Ocado Group, adding that the addition of the startups would enable the company to “accelerate delivery, innovate more and grow faster.”

James Matthews, CEO of Ocado’s technology division, also spoke optimistically about the acquisitions. “We have been investing in autonomous robots and picking for a decade,” he told Fortune. “This is about how we invest more to do more, more quickly.”

Also on Monday, Ocado Group announced an upgrade to its full-year profit forecast. It now expects full-year EBITDA to reach over £60 million, a 50% increase from its previous guidance of over £40 million. The group credited the more positive outlook to a productive partnership with Marks & Spencer Group through the fourth quarter of the financial year and a continual migration of customers to online grocery.

Shares in Ocado rose 9% on Monday morning following UK prime minister Boris Johnson’s announcement of a month-long lockdown across England, effective from Thursday. While damaging for physical retailers, eCommerce is likely to undergo a miniature boom in response to new demand.