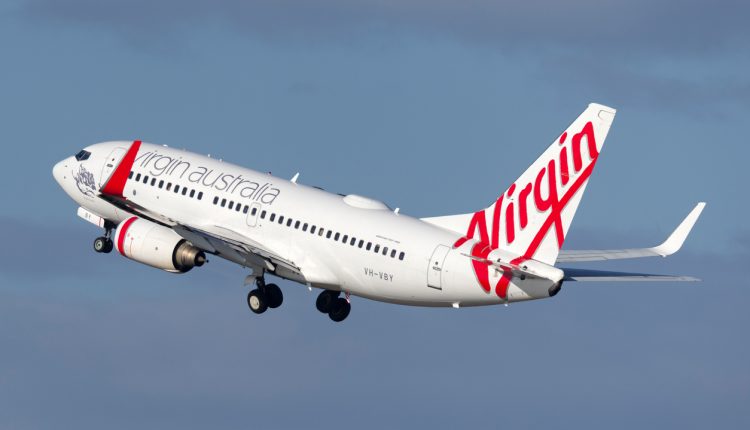 The largest union representing Virgin Australia workers said on Wednesday that it had suspended negotiations with the airline following reports that CEO Paul Scurrah will soon depart the company.

Australian media reports said that Scurrah had clashed with the company’s new owner, US private equity firm Bain Capital, about his strategy for the airline and was attempting to aim its trajectory away from becoming a budget carrier. Scurrah told The Australian Financial Review on Wednesday that he was not in the habit of commenting on speculation, and no comment was issued by Virgin or Bain.

“The ink is not yet dry on the sale of Virgin and it appears that private equity firm Bain Equity are behaving as we feared: ripping out the heart of Virgin and reneging on promises to the Australian people,” Kaine said, adding that he had written to Bain Capital seeking urgent clarification of Scurrah’s role and whether it intends to keep commitments made in August including the retention of 6,000 employees.

“For our part, we are engaged in talks in good faith. If the plan and scope of the airline as outlined in August by Bain Capital has already been scrapped then this is a serious betrayal that must be addressed,” he said.

Virgin Australia is Australia’s second-largest airline, which went into voluntary administration in April following a sharp downturn in demand for international travel precipitated by the COVID-19 pandemic. Last month, its creditors voted to allow its purchase by Bain Capital.

Under Bain’s new business plan, Virgin intends to cut a third of its workforce, feeding into a larger overhaul that will refocus the company as a domestic and short-haul international operator.