Rapid advances in IT systems and the "internet of things" present new loopholes for malicious actors to exploit. Is your business adequately protected? 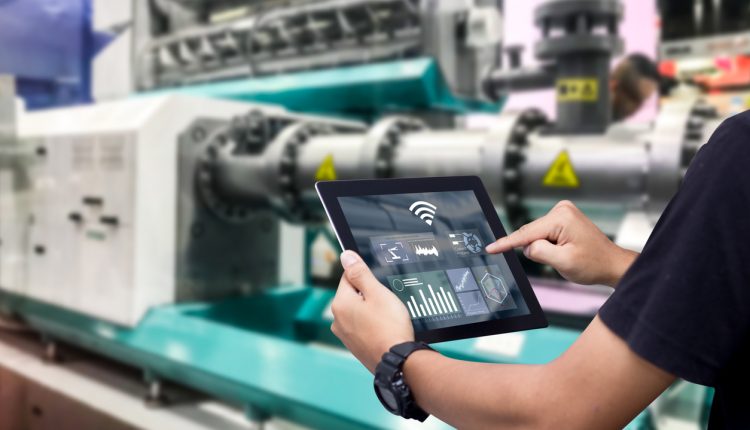 We’re currently approaching a junction that represents one of the greatest technological leaps since the internet. Technologies such as cloud computing, artificial intelligence, machine learning, and the internet of things (IoT) are bound to disrupt the market in the ways that they can synergise.

We are transitioning into a future where smart devices have the capability to connect and interact with other devices that are on the same network to create a true ecosystem, and this isn’t just the case for the average home. This technology is bound to reach the business sectors first, if not at the same time as it reaches consumers.

And with new changes come new adjustments to be made. Like any other tool, the internet of things can be used to build, and it can also be used to harm. This article places an emphasis on the latter, along with how business owners can minimise the risks involved with this new technology.

The first issue with IoT is that when more devices are connected to a network, it also presents more points of entry for an attacker to exploit. Whether it’s an outsider simply trying to get free WiFi from your office, or it’s a hacker who’s trying to steal sensitive company data, it’s important to secure your devices and to train your team members on the proper security habits to apply. An employee’s stolen device can quickly turn from a tool for productivity into a tool to wreak havoc on your network.

Networks are considered to be the weak link in any IoT system. It’s also because of this that they are the primary target of hackers, and they can attempt to infiltrate your network without access to a device that belongs to the network. While virtual private networks (VPNs) are a good security measure against this, you’re better off hiring specialist companies that are experts in setting up IoT systems.

How To Protect Your Business Against Privacy Invasions Samsung: Empowering Enterprise Evolution with 5G

Another weak point comes in the form of data transmission. Data can be intercepted during transmission and data can be stolen without the knowledge of the user. Sometimes, even the devices a company uses are rigged to collect and transmit data to unknown servers. It’s because of this that many businesses are incredibly particular with the manufacturers they procure their devices from.

With the growing appeal for cloud computing, it’s easy to see why hackers might attempt to use the technology as a means to overload an IoT system. While it’s not easy, it’s completely possible for a hacker to overload a cloud server by sending fake requests. Fortunately, this can be avoided with cloud app security suites.

We all know how rapidly technology evolves. It’s important to evolve alongside the technology we use, either by learning and understanding its proper use or by finding better ways to use it. However, before we can even begin to think of those things, we first need to ensure that our business is secure. Use these tips to protect your business from growing technological threats.