The new deal puts an end to a bitter legal dispute between the two companies, triggered by the COVID-19 pandemic. 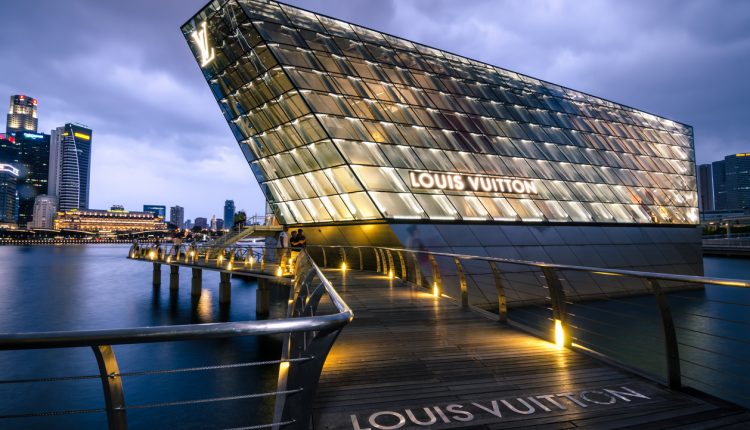 French luxury goods conglomerate and Louis Vuitton owner LVMH has agreed to acquire US jeweller Tiffany & Co for slightly lower than the originally agreed-upon sum, salvaging the largest ever merger in the luxury goods sector.

The new takeover price was set at $131.5 per share, down from the original deals $135 per share, the companies announced on Thursday. The total price was consequently reduced to around $15.8 billion, a discount of around $425 million for Bernard Arnault’s LVMH.

“We are as convinced as ever of the formidable potential of the Tiffany brand and believe that LVMH is the right home for Tiffany and its employees during this exciting next chapter,” the French billionaire said.

LVMH’s purchase of Tiffany was announced last November, but ran into difficulties in September when LVMH attempted to abandon the deal, claiming that “a succession of events” meant that it could no longer complete the transaction by the 24 November deadline. It also criticised Tiffany’s “dismal” performance during the COVID-19 crisis.

Tiffany then filed a lawsuit against LVMH in a Delaware court, seeking to force it to complete the purchase. The case was scheduled to be heard in January, but the companies will now settle it out of court, with key terms of the original deal remaining unchanged.

“We are very pleased to have reached an agreement with LVMH at an attractive price and to now be able to proceed with the merger,” said Roger Farah, chairman of Tiffany. “The board concluded it was in the best interests of all of our stakeholders to achieve certainty of closing.”

Completion of the deal will give LVMH access to Tiffany’s range of jewellery and watches, which includes brands such as Bulgari and Tag Heuer. However, the impact of the COVID-19 pandemic leaves the potential gains for LVMH a long-term prospect, as Tiffany’s sales fell by 36% in the first half of the year.