IBM Plans to Split Its Business in Two

The long-lived technology giant will divest of its legacy IT systems to refocus on cloud computing and artificial intelligence. 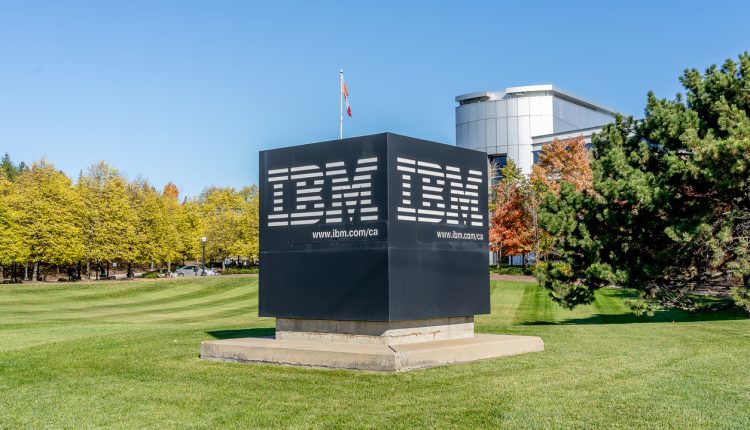 With the split, the company intends to focus more heavily on growth fields in technology, such as cloud computing and artificial intelligence. The new company, NewCo, will take over IBM’s legacy IT infrastructure once it is spun off in 2021.

The IT infrastructure services unit set to become NewCo currently provides technical support for over 4,600 clients across 115 countries and has a backlog of $60 billion.

“To drive growth, our strategy must be rooted in the reality of the world we live in and the future our clients strive to build. Today, hybrid cloud and AI are swiftly becoming the locus of commerce, transactions, and over time, of computing itself.”

Wedbush Securities analyst Moshe Katri added: “IBM is essentially getting rid of a shrinking, low-margin operation given the cannibalizing impact of automation and cloud, masking stronger growth for the rest of the operation.”

Is Your Business Ready For The Fourth Industrial Revolution? Is AI Really as Significant as It’s Made Out to Be?

IBM’s shares rose 6% following the announcement that it would split its business.