Pascal Soriot sought to allay fears that a suspension of late-stage trials would mean a delay in COVID-19 vaccine production. 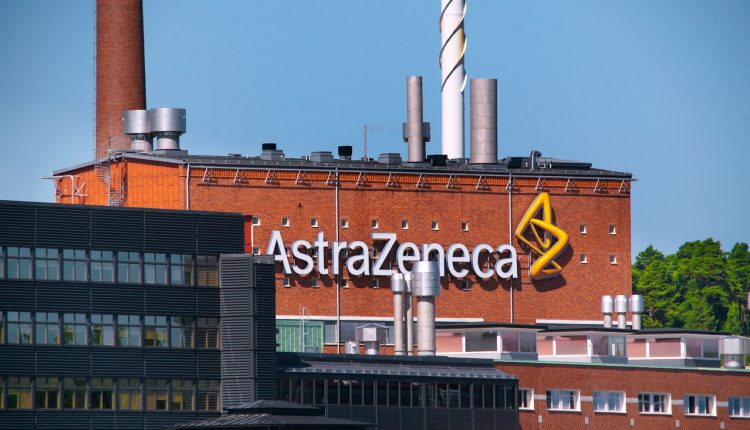 During an online event on Thursday, AstraZeneca CEO Pascal Soriot said that the company should still know before the end of the year whether or not its experimental COVID-19 vaccine is effective, provided that it can resume trials soon.

Soriot said during the event that AstraZeneca did not yet know the diagnosis of the participant who fell ill and that more tests were needed. Their diagnosis would be reviewed by an independent safety committee, which would they determine whether trials for the vaccine could be resumed.

“It’s vey common, actually, and many experts will tell you this,” the CEO said. “The difference with other vaccine trials is, the whole world is not watching them, of course. They stop, they study, and they restart.”

If the participant’s reported diagnosis of transverse myelitis is confirmed, it could pose issues for AstraZeneca’s production and rollout of the vaccine. The company intends to produce 3 billion doses through collaboration with partners.

AstraZeneca’s prospective vaccine, which is being developed in cooperation with the University of Oxford, was flagged by the World Health Organisation as the most promising for combating COVID-19. As many as 60,000 people are lined up to participate in the study programme, which Soriot described as typical of vaccine trials and necessary to identify rare side effects of drugs.

“With this you are going to pick up very rare events,” he said.

The company’s shares tumbled on Wednesday as news of the trial halt broke, having fallen 6% in New York the previous night.