S&P Global 1200 companies that flourished in the 2008 financial crisis provide a playbook for CEOs to succeed during the COVID-19 pandemic. 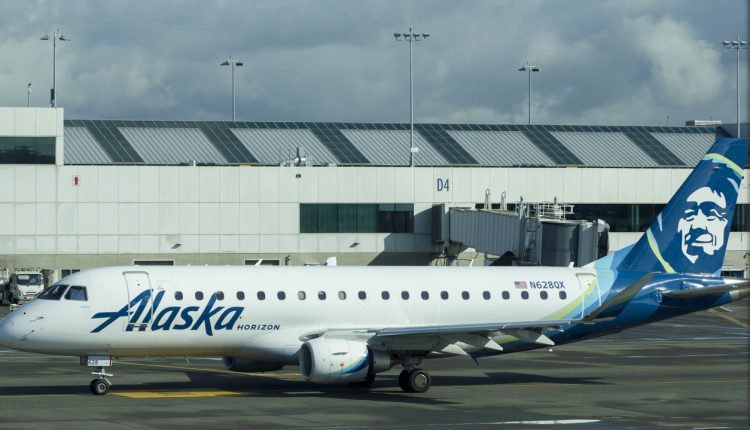 Donald Featherstone, Managing Director, Partner and TURN Leader at BCG, explores how the champions of the last global recession can show today’s multinationals how to thrive in a crisis.

Leaders need to focus on the immediate human, social, and economic impact of the COVID-19 crisis. But it’s also important to consider what the way forward will be as we adapt to the realities of a post-COVID world.

Businesses of all types have faced crises before, and the good news is that the spirit of corporate leaders and their ability to adapt and overcome even existential challenges is virtually without limit. We studied companies that were standout performers from the 2008 global financial crisis, across industries and in multiple geographies, from 2008 through 2019. These companies emerged with renewed competitive strength and while each company is unique, there are some common features to a successful approach that provide a framework as we look to 2021 and beyond.

In the 2008 Financial Crisis, A Few Companies Stood Out

To identify leaders, we evaluated earnings before interest, taxes, depreciation, and amortisation (“EBITDA”) and total shareholder return (“TSR”) for companies in the S&P Global 1200. We found 25 top performers, ranging from Regeneron to Mastercard to Alaska Air Group, that substantially outperformed their competitors.

These leading companies increased EBITDA margins by 25 percentage points, on average, compared with only 4 percentage points, on average, for companies in the S&P Global 1200. The TSR performance of the top 25 was also just as strong, with an average annual increase of 21%, compared with a 4% average annual growth for the Index.

Growing margins and shareholder returns is a challenging task, even in the best of circumstances. The formula for doing so in the wake of a crisis can be defined by a few propositions that are simple to describe, but hard to execute.

Growing margins and shareholder returns is a challenging task, even in the best of circumstances.

Over the last few months, market observers have written extensively about the notion that “cash is king.” While the importance of cash to maintaining business continuity is well known, the value of financial flexibility during and in the aftermath of a crisis is less well understood. The 25 top companies emerging from the 2008 financial crisis were far more likely to accumulate cash and maintain higher levels of liquidity than companies in the S&P Global 1200 index. Cash and cash equivalents made up nearly 20% of each company’s total assets, compared to an average of 10% for the Index. Liquidity served as a cushion during times of extreme volatility, allowing the top 25 to ride out periods of slow or non-existent sales while enabling them to act quickly once markets stabilised.

Alaska Air Group is a case in point. Facing both industry-specific challenges and the 2008 crisis, the airline moved quickly. It simplified its fleet to a single type of aircraft, the fuel-saving Boeing 737. It took steps to boost employee productivity and expanded its route network during a time when most airlines were contracting. It strengthened its marketing efforts and generated additional revenue by unbundling services like Wi-Fi and checked baggage.

With the market stabilised and liquidity secured, Alaska set out to expand. In 2011, it bought the capacity of Horizon Air. In 2016, it acquired arch-rival Virgin America, instantly catapulting from ninth-largest to fifth-largest US airline, dominating the West Coast and gaining additional revenues from the data generated by merging the Alaska and Virgin loyalty programs.

The result was a substantial improvement in financial performance. From 2008 through 2019, Alaska’s revenue more than doubled, to $8.8 billion, and EBITDA margins increased more than 14 percentage points. Investors rewarded the company’s adept use of financial flexibility with an approximately 1,000% increase in market capitalisation, nearly nine times the increase of the S&P Global 1200 index.

The Alaska Air example illustrates the importance of decisive leadership both during and after a crisis.  Senior executives at our 2008-2019 top performers faced different industry circumstances but generally followed a common pattern:

In April 1959, in the midst of the Cold War, John F. Kennedy said, “The Chinese use two brush strokes to write the word ‘crisis.’ One brush stroke stands for danger; the other for opportunity.” In a crisis, be aware of the danger – but recognise the opportunity. There will be opportunities for business leaders in the post-COVID world. Recognising them will be province of tomorrow’s leading companies.