How Gymshark Disrupted the Fitness Industry

How Gymshark became the UK's most successful sportswear brand and what we can learn from their success. 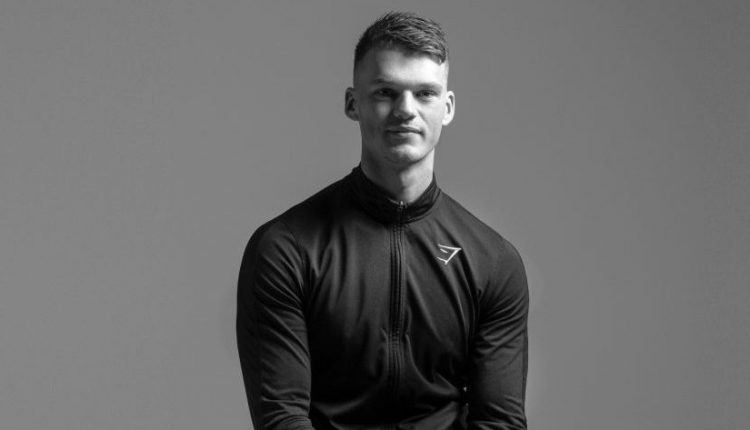 It all started in 2012 when the Founder of sportswear brand Gymshark, Ben Francis, asked his mother to teach him how to use a sewing machine, so he could make vests and t-shirts him and his friends could wear to the gym. Fast forward eight years, and today, Ben’s company Gymshark has joined the list of fewer than 25 British firms that have achieved Unicorn status since 2001 – following a major fundraise, Gymshark is now valued at over £1 billion. In August, the online retailer announced that it has entered a strategic partnership with global growth equity firm General Atlantic, which has taken a 21% stake in the company. How has the company managed to achieve such impressive success in the eight years it’s been active for and what can other companies learn from their approach?

Headquartered in Birmingham, UK, Gymshark was founded because Francis spotted a gap in the sportswear market – the lack of affordable activewear for young gym-goers. Thanks to the success their garments have seen since the early days of the online retailer, Gymshark has always kept their focus on this niche market; since the company’s very beginning in 2012, they’ve made clothes for people aged 16-30.

It was around this time when health and fitness accounts were a growing trend on social media platforms like Instagram and YouTube – many young people, who weren’t called influencers at the time, were creating social media accounts to track their progress at the gym and post photos and videos of their workouts and healthy meals. What struck Francis was that back then, most brands were offering either bodybuilding activewear for older male gym-goers or high-end and pricey fitness apparel designed to be more practical than trendy. Those gym enthusiasts on Instagram, who obviously wanted to be seen, were thirsty for sportswear that is functional, affordable and most importantly – fashionable. They all wanted to look good while training.

And it’s not just their online presence Gymshark is passionate about – over the years, the company has fostered a sense of community offline too by organising meetups, expos and pop-up stores where fans can meet their favourite influencers and buy from the brand while enjoying the traditional way of shopping.

And while Gymshark successfully filled in this gap, fully disrupting the entire industry and becoming a rightful competitor to established activewear giants like Adidas and Nike, it’s also managed to keep all sales on its own website, refusing to sell its products on third-party online retailers like ASOS; which is something that both Adidas and Nike do.

What’s more, Gymshark was one of the first clothing brands to start working with Instagram and YouTube influencers and turn them into their ambassadors – or “Gymshark athletes” as they call them. Back when they were selling a limited number of items online, the company began sending fitness influencers free sportswear, hoping that they would love the brand and that they would start wearing and promoting it to their large number of followers. As Ben explains in a YouTube vlog: “At the time, no one else was doing [influencer marketing]. It came totally naturally to us because we were just fans of the guys.”

The marketing approach proved to be successful – the company saw an immediate increase in sales which prompted Gymshark to take this strategy further and sponsor 18 influencers, with a combined following of over 20 million people. Today, Gymshark sponsors tens of social media bodybuilders and fitness personalities from across the globe and is one of the first companies which benefited from and saw first-hand how powerful influencer marketing can actually be.

Their entire ‘Gymshark athletes’ strategy is perfectly planned – they’re constantly wearing Gymshark’s clothes online and they ramp it up a notch right before a new line launch or a sale (the company is known for doing only two major sales a year – a Birthday Sale in June and a Black Friday Sale). All athletes post videos where they try on the activewear and review it, offering their honest opinion, answering their followers’ questions about it and providing them with a link they can shop from once the sale starts or the new launch is live. The athletes make a commission off every sale made through their link, which motivates them to promote it even more; however, none of this is done in a pushy or irritating way. Their followers end up purchasing the exact same outfits their favourite fitness influencers wear in their photos and videos, the influencers make money off sales made through their links and Gymshark ends up selling out certain lines within minutes! And there you have it – a great sales strategy which makes everyone involved happy! 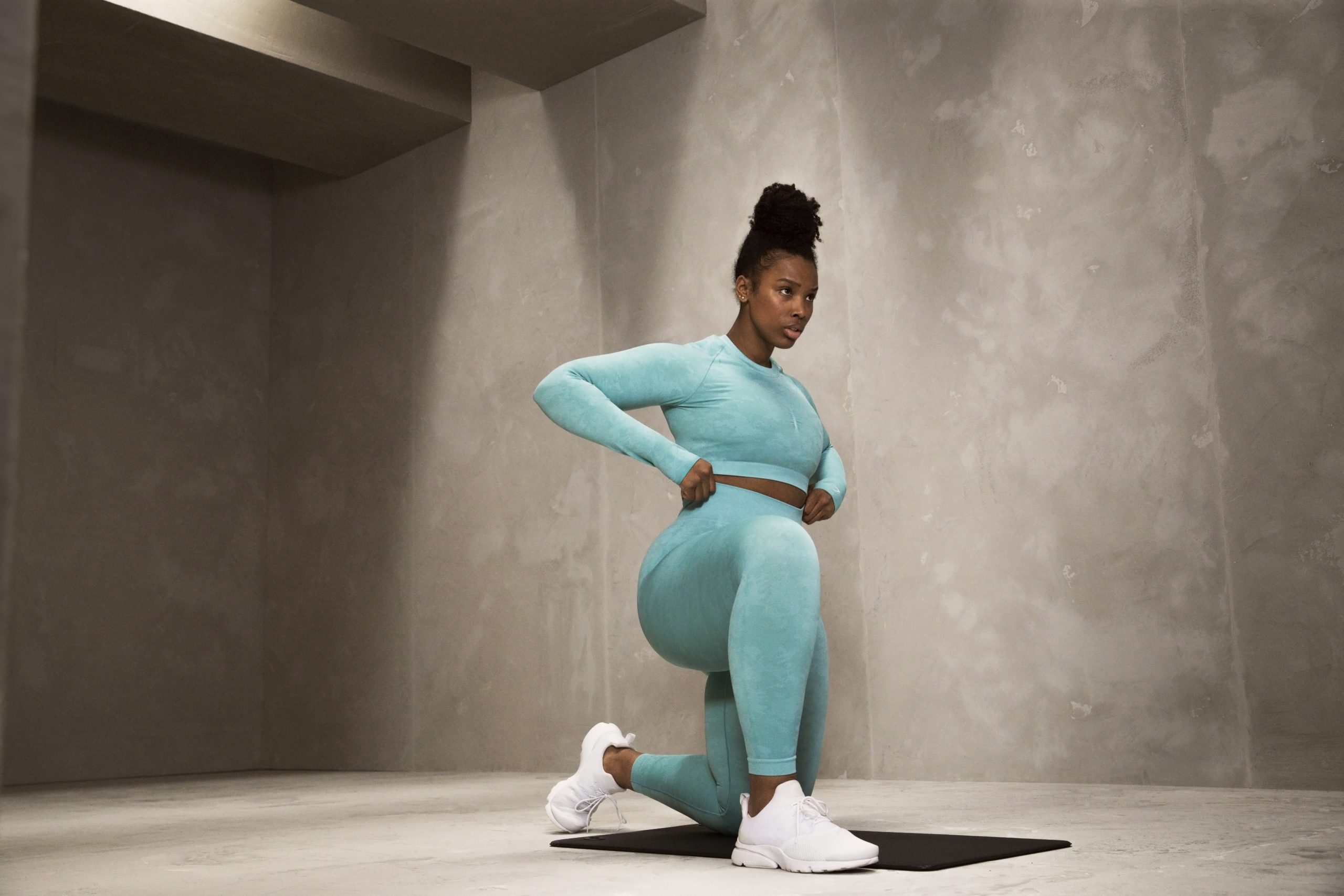 But in addition to relying heavily on influencer marketing, Gymshark has made sure to develop their own social media channels too, where they post helpful articles, tutorials and videos. The company’s active on Twitter, Instagram, Facebook, YouTube, Pinterest and TikTok – recognising the difference between the users of different platforms and tailoring their content accordingly; which has helped them build a huge following and grow fast. And it’s not just their online presence Gymshark is passionate about – over the years, the company has fostered a sense of community offline too by organising meetups, expos and pop-up stores where fans can meet their favourite influencers and buy from the brand while enjoying the traditional way of shopping. Each event is advertised weeks before on social media (and not only) and ends up being an audience magnet, often featuring live classes, demos and product offers in addition to the influencer appearances.

To further cement his company’s strong online presence, Ben practices what he preaches and has his own YouTube channel too where he shares with his 176,000 subscribes how he started Gymshark, how he’s grown the business, how the company’s dealt with the COVID-19 pandemic, and answering questions about his role and the company. He also posts videos which show his subscribers what a typical day of his life looks like – showing a more personal side of his life with everyone interested to see what it’s like to be Ben Francis.

In a recent post on his Instagram page where he announced Gymshark’s £1 billion valuation, Francis added that they’re “just getting started”, finishing his post with the company’s slogan: “Be a visionary”. With its well-established target customer base, fundamental understanding of the market, excellent use of social media and the opportunities it offers, and ability to drive community engagement, this young company is indeed showing potential for an even brighter future!