As investors get a handle on the changing economic landscape, those who are prudent will be looking into which country has the best market for investment this year. Here we highlight 5 countries whose markets are offering the best prospects for investors in 2020 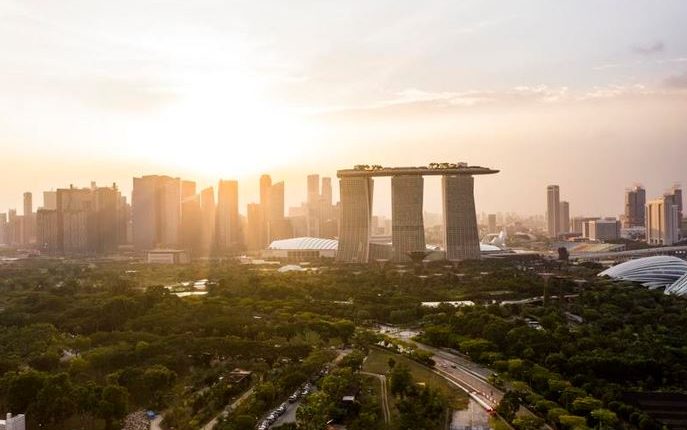 When it comes to making the right investment decisions, location, location, location is everything. Even in an increasingly globalized and interconnected world, where you decide to concentrate your investment and trading activity will have a significant impact on your financial outcomes.

Thanks to resources, local legislation, access to talent, and investment infrastructures, some countries are decidedly better places than others to launch a career in investing. Read this handy guide to find out the top spots for investors and traders in 2020. 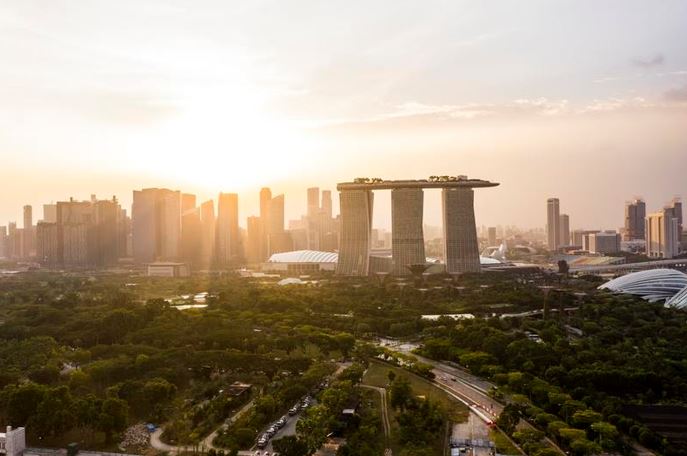 The small city-state of Singapore came out on top of CEO World’s ‘Best Places to Do Business or Invest’ rankings for 2020, after several years spent near the top of the league table. The country ranks as one of the freest markets in the world, while the Singapore Stock Exchange is one of the world’s largest securities and derivatives trading exchanges on the planet. The country is very open to foreign investment and talent and remains one of the least corrupt places in the world.

The UK may have been through some economic turmoil in recent years, but that doesn’t change the fact that it is one of the best places for budding investors to launch their careers. US News ranked it as the best country to invest and do business in for this year, owing to a strong pool of local talent, a huge concentration of financial behemoths, and an investment-friendly, trustworthy regulatory regime. As Learnbonds explains, financial trading in the UK is governed by the Financial Conduct Authority, which is a hugely reliable licensing authority that gives traders peace of mind by rubber-stamping companies and platforms that are legitimate and trustworthy.

It should come as no surprise that the small alpine nation of Switzerland tops numerous global rankings of the best places to do trade and invest. The country actively encourages foreign investment through a number of business-friendly initiatives, as well as a highly amenable tax regime that virtually all investors in Switzerland can take advantage of, as explained here.  In addition, Switzerland has one of the world’s most highly-educated populations, a well-developed financial infrastructure, and an unrivalled quality of life. 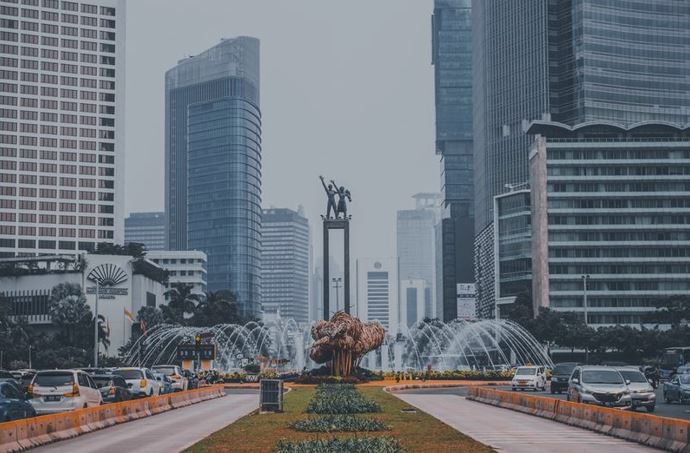 Indonesia has rapidly climbed the rankings in recent years to become one of the world’s top investment hotspots. The country has had the world’s fastest-growing economy several times over the past decade and has been receiving record levels of FDI over the past few years. Indonesia is on track to become a global top 10 economy in the next decade according to the Asian Nikkei index website , which is why investors are choosing to place their money in Indonesian companies, developments, and in the stock market via Exchange Traded Funds (ETFs).

The US may have lost some of its appeal as an investment destination in recent years, owing in part to mounting regulations, but it still remains one of the best places on Earth to do business. It is home to the world’s two largest stock exchanges by market cap – the New York Stock Exchange and the NASDAQ – as well as the world’s premier growth hub, Silicon Valley. Put simply, there are few places in the world with the same level of investment opportunities as the United States of America.

These are the places that budding investors and financiers should be keeping an eye on in the year ahead. No matter your field, these countries have something to offer.