Citing the need for an effective vaccine against the COVID-19 virus, Apple CEO Tim Cook has pushed back the company’s plan to re-open US offices. 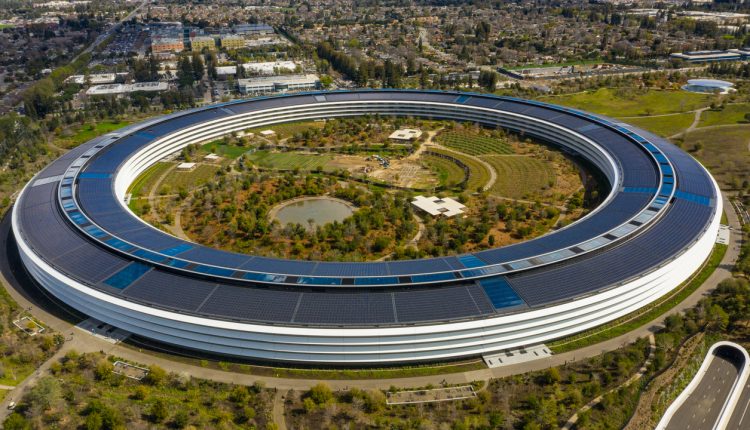 Apple had initially planned a multi-phase approach to gradually allow its employees to return to US offices over the course of the summer, though it stressed to its employees that these plans were fluid and could change according to local and state lockdown measures.

“We’ve kicked the time period that U.S. employees would come back until early next year,” Tim Cook said in an interview with Bloomberg. Any greater specificity would depend on “the success with a vaccine,” in addition to success with therapeutics and local conditions, the CEO continued.

Cook described Apple’s new process for re-opening its offices as similar to that used for its retail stores, using the analogy of an “accordion” where the company could open and re-close offices as dictated by relevant data.

Cook’s comments echoed statements made by CFO Luca Maestri during Apple’s Q3 earnings call, where he said that the company would take a cautious approach towards re-opening its retail stores and corporate facilities, adding that Apple is trying to understand how the virus is evolving.

Other tech companies have increased their capacity for remote work in response to office closures. Facebook and Google announced in June that their employees would be able to work from home for the remainder of 2020, and Twitter and Square are allowing employees to work from home permanently if they do not feel safe to return to physical offices.

Apple continues to offer COVID-19 testing to its employees.

How Your Company Can Drive a Greener Future