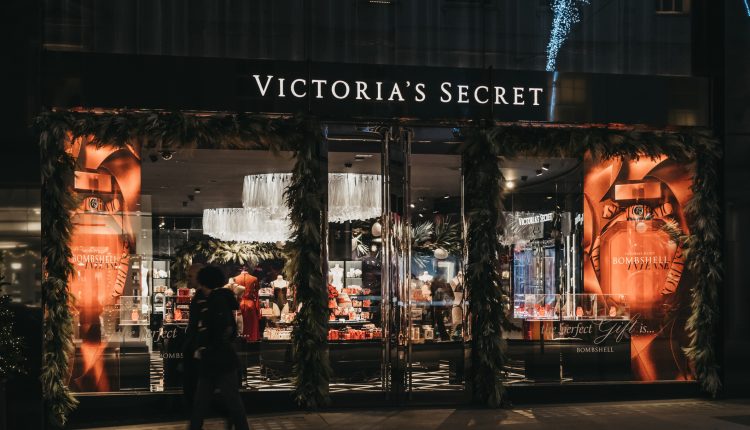 The American lingerie, clothing and beauty retailer, which is famous for its annual fashion shows, has 25 shops in the UK – all of which have been closed since the beginning of lockdown in March. Administrator Deloitte has said that there won’t be any immediate redundancies whilst it tries to find a buyer for the chain.

Qing Wang, Professor of Marketing at Warwick Business School and an expert in luxury brands, commented: “Victoria’s Secret was a huge success story, but it has become synonymous with sexism, the objectification of women, and a lack of diversity.

“Being glamorous, sexy, and “over the top” is not a problem in itself. These characteristics define many other iconic fashion brands such as Tom Ford, Abercrombie & Fitch, and Alexander McQueen. As a brand Victoria’s Secret has personality, what it lacks is substance and commitment”, she said.

“Every brand needs a narrative to communicate to the customers and the general public. In the case of Victoria’s Secret, the main communication channel has been the annual fashion show. It was once a major pop culture event, drawing millions of viewers each year. It was an important aspect of the brand’s success story and a remarkable marketing achievement.

“However, times have changed and the same show that brought the brand so much success has, more recently, contributed to its demise. It has not kept pace with the strong values of millennials and post-millennials, who should now be the company’s target customers”, Wang continued.

“While the public have voted with their feet by abandoning Victoria’s Secret, their appetite for the supermodels the brand created – such as Tyra Banks, Heidi Klum, and Miranda Kerr – has not wavered. That shows it is a wider lack of purpose that is the key problem, rather than individual elements of the brand.

“If the UK arm of Victoria’s Secret is to be saved, it needs a new start and a major overhaul of its brand and marketing strategy. It needs to be brought up to date to reflect the values of gender equality, sustainability, and diversity that appeal to today’s shoppers and compete with the brands that have overtaken it.”