How Big Tech is Reaping the Benefits of Diversification

As we are now halfway through 2020, we can take stock of how the initial impact of the ongoing economic turmoil has affected tech companies. So far, the signs are positive. 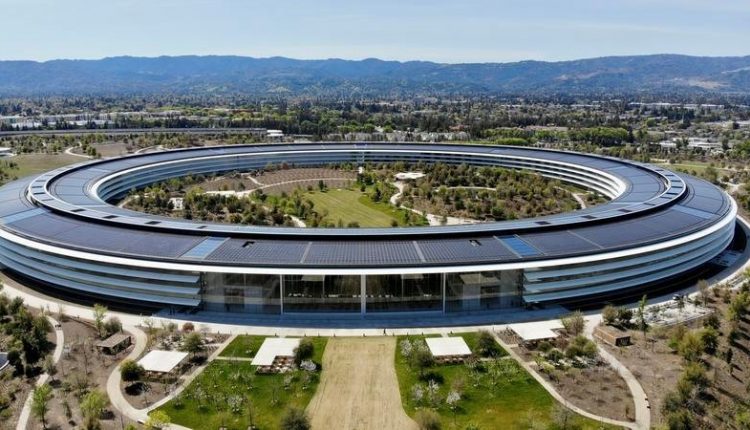 No company has escaped the ravages of the ongoing recession completely unscathed. However, one thing that has been widely commented on is the fact that the biggest tech companies on the planet, such as Apple, Amazon, Microsoft, and Google, have weathered the storm much better than others.

Part of this is due to the fact that the services these companies offer, such as streaming and home delivery, are high-growth markets in the current crisis. Another reason for their relative prosperity is the fact that they are, by every measure, truly massive companies that have the capital and resources to survive a temporary downturn.

In addition, many of the large tech companies have seen their intensive diversification efforts pay off this year, as thriving sectors of each company have been able to essentially subsidize poorly performing areas. Let’s take a closer look at how big tech is reaping the benefits of diversification.

How Big Tech Has Fared So Far

First off, it is worth looking at the numbers to see just how well big tech companies have been doing during the recession. Amazon is now on track to turn its CEO, Jeff Bezos, into the world’s first-ever trillionaire. Meanwhile, Apple’s services business has reached all-time-high profits, while streaming giants such as Netflix have seen their number of monthly subscribers soar to new heights.

This is, in turn, reflected in the US stock market, which has almost returned to its pre-pandemic peak. Shares in tech companies have helped drive this, with Dow-listed companies like Apple and IBM seeing their share prices skyrocket. This has created opportunities for traders in other areas of the economy.

The US tech-driven stock market rally has boosted the value of the US dollar against currencies like the Euro to heights not seen since 2015, meaning that those who are interested in forex trading and looking to trade US dollars on the global marketplace have been able to capitalise on a strong greenback. This means that forex traders should continue to look at how big tech performs in the future.

How Diversified Tech Companies Have Thrived

One of the main keys to success for many Silicon Valley titans has been their massively diversified business portfolios. Let’s start by taking a look at Apple, the world’s largest mobile phone manufacturer. Although sales of its tech products have taken a serious hit in the past few months, with phone and laptop sales falling to historic lows, the company is thriving.

This is thanks to the success of its extensive online services, such as Apple TV and Apple Arcade, which have benefited from soaring consumer demand. In a similar vein, while Microsoft’s hardware sales have suffered a dip, partly due to the closure of retail stores around the world, this has been subsidized by the growth of sales for Microsoft’s cloud services, as well as its remote business platforms such as Teams.

The same phenomenon can be observed at Amazon, which has shaken off falling demand for certain consumer goods by ramping up its grocery delivery and streaming services. All of this helps to demonstrate how a diversified business portfolio helps prepare a business for a crisis. The more diversified a business is, the less likely it is to be crippled by an economic crisis.

How big tech will continue to fare into the future remains to be seen, but the signs currently look very positive.

Uncovering Business Value At The Intersection Of Data, Software And Cloud