Should You Outsource Video Surveillance for Your Business? 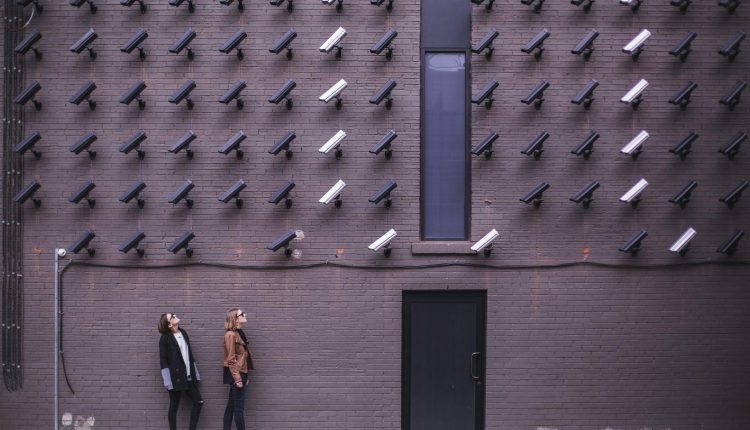 Outsourcing has become a common option in the business setting. The most prominent driving force behind its appeal is that outsourcing tends to save companies a lot of money, whether it’s in production, recruitment, or even in security. In fact, in the IT industry, the software-as-a-service business model has helped companies significantly cut costs. The same applies to outsourcing your surveillance detail. It can potentially save you a lot of money, but it’s not for every business.

So, when should you outsource your video surveillance?

When Your Business Requires Utmost Security

How to Reinvent Your Product: 7 Essentials

If You Want to Make Proper Use of New Technology

Another big reason why you might want to opt to outsource your business surveillance team is that it’s very likely that most outsourced surveillance teams are going to be updating their equipment, especially since 5G networks are about to become rather common. This not only means that you get much more value out of your transactions, but also that you are able to enjoy the benefits of having the latest in technology.

We’re not going to argue against the fact that the primary advantage of outsourcing your video surveillance (and your security detail in general) is helping you save a lot of money. However, what makes outsourcing your video surveillance such a practical business move lies in the fact that we’re about to experience a significant technological leap. Again, most companies are going to want to get their hands on the latest tech, but they won’t always be able or willing to spend a significant amount of money in order to acquire these technologies.

Most RecentTechnology
By CEO Today On May 11, 2020
securityAIIoTSurveillancetechnology
Share FacebookTwitterGoogle+EmailPinterestLinkedinTumblr

The 5 Biggest Mistakes CEOs Have Made During the Pandemic