Now More Than Ever, the CEO Cannot Be Elusive

Our way of life has changed in ways that were unimaginable just months ago. The world is facing its biggest challenge since World War II. Millions of people are now working from home, adapting to new ways of life. 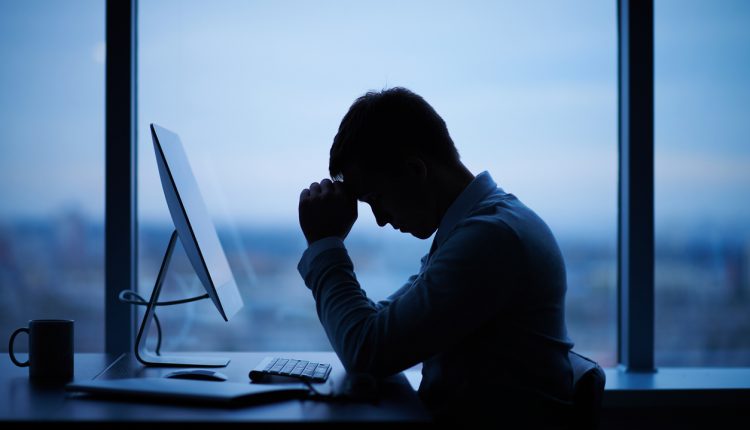 While the most important assurances come from Government, medical leaders and the friends and family that matter most to us, business leaders also have a role to play. At times like these, CEOs need to inspire and reassure the workforce, be honest and transparent about the direction of the business. Times of crisis prove what kind of leader you can be and now is the time to prove what real leadership looks like. Mike Ettling, CEO at Unit4, shares his thoughts on crisis leadership with CEO Today.

With team members working from home and feeling increasingly isolated, communication is essential. Being visible is essential. According to research we recently conducted, over a third (36%) of the UK workforce said they had not had any contact at all with their own CEO. Now, more than ever, it’s time for that to change. CEOs need to come down from the ivory tower. The world is changing, and leaders must change with it. Those that remain elusive during times of crisis will struggle to rally people and build a strong organization on the other side.

So, what makes a CEO?

The generally accepted view of what makes a CEO is changing, and not too soon. Great strides that have been made in ensuring diversity at the very top. From those in the LGBT+ community, to ethnic minorities, to more women leading businesses, CEOs no longer look the same. But beyond the mere outward appearance of a CEO, a greater change can be observed. The very inner qualities that define a CEO have altered, as the demands of the role have evolved to keep up with the world.

Those that remain elusive during times of crisis will struggle to rally people and build a strong organization on the other side.

First, the CEO today needs to have empathy. Any CEO who appears unprepared, aloof, inauthentic, or unsympathetic risks alienating customers, employees and negatively impacting share price. True leaders know that balancing empathy with expectation is key to building trust. Be flexible with your people. Understand that there is a new normal and help them navigate that change. At Unit4 I’ve never seen more children appear on my colleagues’ screens. Families are becoming part of the Unit4 fabric. We embrace it. My colleagues have families, they need to be flexible. Hours clocked and holidays taken mean little to me if work is still being delivered.

Second, CEOs need to understand there is life outside of the boardroom. Many successful leaders are taking a stance on real-world issues including climate change, cyber security and ethics. They are also connecting with customers (and their own employees) by taking public positions on some politicised issues – such as equal marriage.

Today, CEOs operate in a vacuum of immense scrutiny. Having awareness of the people and wider picture around them is paramount. Even the smallest mistake can result in resignation and people crying for heads to roll. Leaders must be much more inclusive in their leadership style if they are to succeed.

Tips on Staying Ahead of Your Business Competitors What Are the Benefits of Using Posters As Part of Your Advertising Mix?

Bring your people along for the ride. Our research found that over half (57%) of workers in the UK said they have no say in the future direction of the business. In times of crisis, this can’t happen. Workers need to understand what progress and change is being made. We’re involving our people by proactively asking for their opinions on how we can make lifestyle changes throughout the business to help us navigate what is a tricky time for everyone.

Listening to and engaging employees is crucial. Don’t let seniority, gender, age or education restrict you. Get your people involved in initiatives that make them feel valued and invested in the future of the business. The fact that all opinions are considered and shared is a positive message around trust and transparency.

The message in our current climate is simple, people first, economy second. Include, listen to, and take care of your people; everything else will follow.

Leadership & ManagementAmericasEurope
By Mike Ettling On May 20, 2020
VisibilityCoronavirusCOVID-19ProgressLeadershipteams
Share FacebookTwitterGoogle+EmailPinterestLinkedinTumblr