An ex-soldier has launched a price comparison site for people in the armed forces, following a two-year journey to sign up partners who were willing to offer cheaper products for soldiers and veterans. 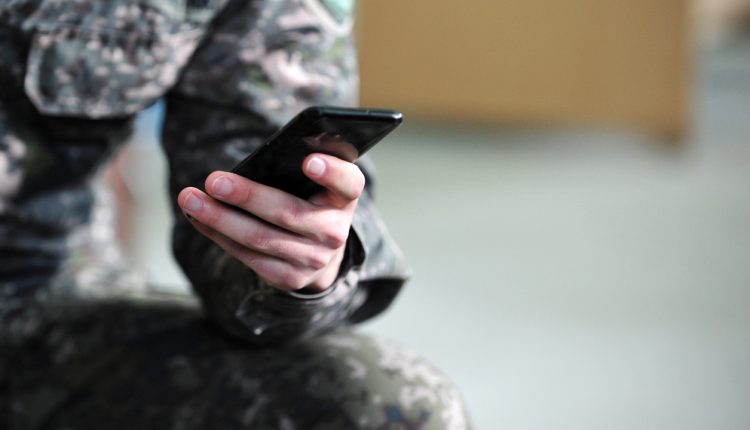 “Whether they are deemed higher risk due to being in combat or constantly moving to different army bases, soldiers can sometimes pay double for basic car or home insurance. In some cases, soldiers were sitting on a base and an insurance broker would come in to sell health or life policies, and were told you couldn’t leave until you purchased a policy, which was often well over market price.”

Usher, who served in the parachute regiment in Afghanistan on two occasions, said: “It wasn’t until I became a civilian again that I realised that I was being majorly overcharged. In reality, soldiers are a lot fitter than average civilians due to their training and some are used to handling complex machinery – so why their health and vehicle insurance is more expensive is counterintuitive.”

Usher has spent the last two years getting and FCA license and speaking to insurance and financial providers across the UK to find companies that were willing to take a view on soldiers and veterans and offer lower costs on basic products. To date, the site, which officially launched in September 2019, has sold over £250,000 worth of insurance and the average soldier is paying half of their original premium.

“It’s not just insurance. Soldiers are also overpaying for things like credit cards and personal loans, because previously they have been classed as high risk due to moving to different addresses. But in fact, being a soldier is pretty much the most stable form of income and job you can have. Regardless of a recession or a coronavirus, the armed forces is still busy and employees are earning full pay.”

In addition to finance and insurance, Forces Compare is helping soldiers reclaim on any mis-sold products including SIPPs, loss of hearing and more. Claimants have to submit a form and this will be packaged and forwarded to the relevant party. With 5 full-time employees, the company is looking to grow to 10 staff by the end of the year.