Following a severe revenue slump, Andy Palmer has stepped down as chief executive of the luxury carmaker. 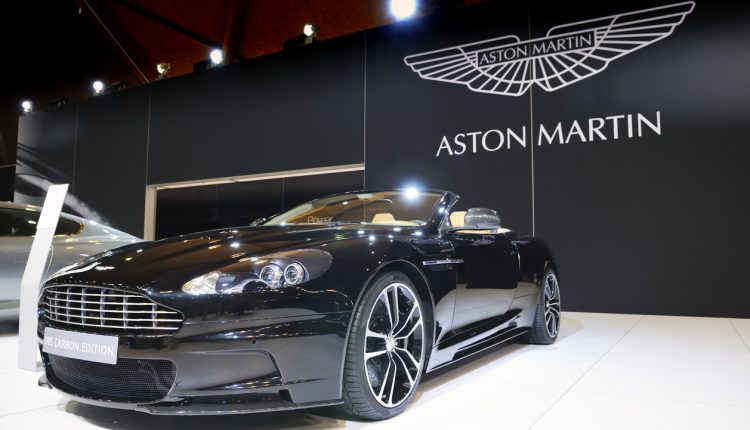 Aston Martin announced on Tuesday that Andy Palmer has agreed to leave the company after a six-year run as its CEO.

Executive chairman Lawrence Stroll said in the statement: “The board has determined that now is the time for new leadership to deliver our plans”.

The luxury British carmaker has experienced great losses in 2020, having seen its sales halve in the first quarter of the year as the COVID-19 pandemic became apparent. Its loss before tax rose to £118.9 million, up from £17.3 million the year before.

With a consortium led by Canadian billionaire Stroll, who is now executive chairman of the company, Aston Martin received a £500 million emergency cash injection in January.

Andy Palmer will be replaced by Tobias Moers, chief executive of Mercedes-AMG, from 1 August. Moers said in a statement: “I am truly excited to be joining Aston Martin Lagonda at this point of its development. I have always had a passion for performance cars and relish the chance to work for this iconic brand.”