The tycoon wrote that the COVID-19 pandemic has brought about “the most challenging time we have ever faced.” 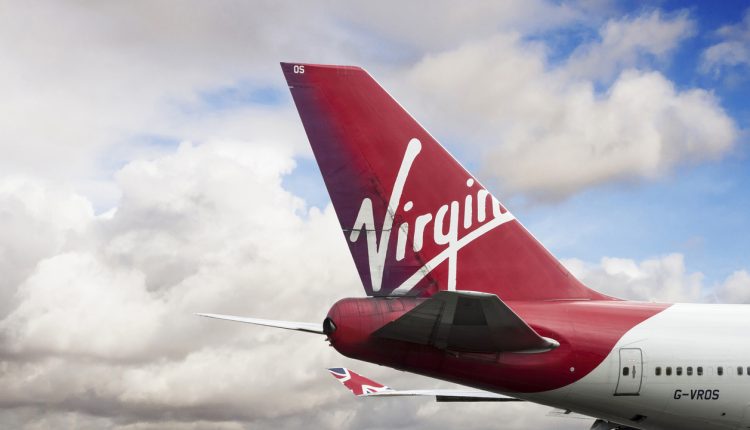 Sir Richard Branson has warned his 70,000 staff that airline Virgin Atlantic will need government support in order to stay afloat, citing the losses caused by the ongoing coronavirus pandemic.

“The challenge right now is that there is no money coming in and lots going out,” he wrote in an open letter to Virgin Group employees, stating that the company’s cash was being invested to “raise as much money against the island as possible to save as many jobs as possible”.

Branson, whose fortune is estimated at £4.7 billion by the Bloomberg Billionaires Index, also responded to comments that he should use his personal funds to bail out the company.

He remarked that his net worth “is calculated on the value of Virgin businesses around the world before this crisis, not sitting as cash in a bank account ready to withdraw.”

The solution, he claimed, would need to come “in the form of a commercial loan” which Virgin would pay back after the global crisis has abated, drawing comparisons to the £600 billion loan that Easyjet recently secured from HM Treasury and the Bank of England.

Bringing up his family home on the privately owned Necker Island in the British Virgin Islands, Branson claimed that he intended to “raise as much money against the island as possible to save as many jobs as possible”.

He also outlined similar financial difficulties being faced by Virgin Australia, suggesting that if the airline were to collapse, rival airline Qantas “would effectively have a monopoly of the Australian skies.”

Branson’s letter follows reports that the airline’s initial bid for a £500 million state bailout were rejected by the UK government.