11 Habits of Successful CEOs You Should Adopt

As Will Durant wrote, excellence is not an act, but a habit. Outlined here are eleven habits that will help any CEO to elevate themselves above the rest. 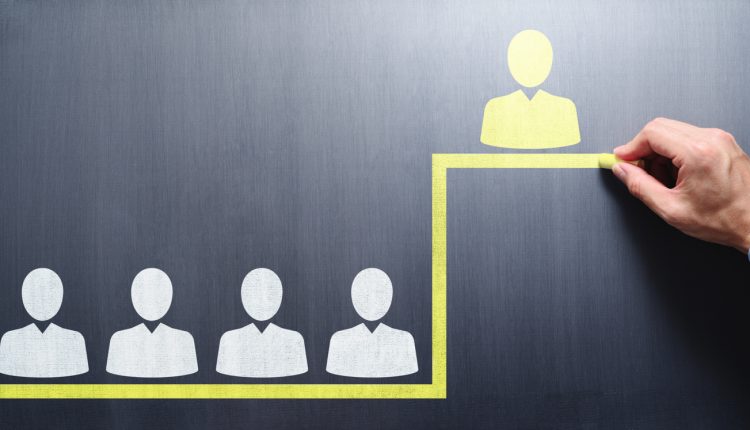 Every successful CEO out there has a set of habits that they abide by. Consistency is key to success, and it comes from habits. Here are some habits of successful CEOs that you should strive to adopt.

A lot of your energy will be wasted if your team members aren’t up to the task. That is why hiring team members who know what they’re doing is so important.

And you don’t want just talented people either, but people who’re the correct culture fit for your company. Ask the right questions during an interview. Discuss the values that matter to candidates and you’ll be able to narrow down the best people.

CEOs generally have the most ‘power’ in a company, but that does not mean they have to do or have a hand in doing everything. CEOs should be making important decisions, not doing the grunt work.

This is why learning to delegate properly is so important. Hiring a great team is one thing, but recognizing the individual talents of each team member is something else. Identify these talents and delegate tasks accordingly.

CEOs should also be aware that they don’t need to hire additional help for every small task that the company needs done. For example, for accounting, someone mathematically gifted on your team can do it, provided you choose the right invoice software.

CEOs should be making important decisions, not doing the grunt work.

Books a treasure trove of knowledge in highly condensed form. Every successful CEO has a habit of reading books. And there’s no clear-cut genre-preference when it comes to CEOs either.

They read everything from business, autobiographies, self-development, to fiction. We’ve seen many CEOs announce on social media the latest book they’ve read and the lessons they’ve learnt.

A great idea while reading books is to make notes. Going over something one time isn’t going to be enough, and that’s where making notes helps. It’s also said that making notes on a physical notebook is better than making notes on digital word processors.

Successful CEOs have a natural tendency to ask questions, and the right kind of questions at that. Many people have trouble asking questions because they’d be challenging the status quo.

Successful CEOs meanwhile like to challenge the status quo by asking questions others are afraid to ask.

Every successful CEO wakes up early, because it’s the natural way of being the most productive. By waking up late, you’ve already wasted much of the day’s best hours.

Waking up early is a habit that is difficult to cultivate, but once it does become a habit, you’ll find plenty of time to reflect, write, meditate or workout. These are all productive activities for CEOs that want to be successful.

We’re not suggesting here that CEOs should keep glued to their Twitter and Facebook feeds to stay informed throughout the day.

But staying informed in the industry vertical you’re in pays dividends. It allows you to assess opportunities and prepare companies if challenging times are coming ahead.

Successful CEOs have no problems networking with a lot of people. They’re always keen to accept meeting and event invitations, even if they’re not sales-related.

There’s always something to be learnt, and successful CEOs know that building a network is a crucial part of running a business.

8. Be Willing to Experiment

A company’s growth can stagnate if it does not try new things. Keeping this in mind, successful CEOs aren’t afraid of experimenting.

It can be experimenting with different sales methods, or coming up with new services to offer to clients. Experimenting should be done with a clear goal in mind, and that is to move the company forward.

Successful CEOs experiment but do not spend much time on each experiment. If one fails, they learn from it and move to the next one.

Experimenting should be done with a clear goal in mind, and that is to move the company forward.

Time is money, especially when you’re running a business. And successful CEOs are aware of this, so they don’t waste any of their time.

They’ll always have their day laid out for them beforehand. They know it’s better to organize tomorrow, today.

A CEO’s health is very important for a company. Each day they miss due to sickness potentially means money or a deal lost. That is why they maintain a healthy physique.

Staying healthy by waking up early, exercising and eating right is how successful CEOs are able to work hard and produce great results.

Successful CEOs know that motivation goes a long way when it comes to people. They have an uncanny ability to motivate employees to do better, and to try things that they might otherwise deem uncomfortable.

The best CEOs are able to identify their employees’ strong points and can motivate them based on these.