Bill Gates Steps Down from Microsoft Board

The 65-year-old said that he wished to devote his time to ‘philanthropic priorities’. 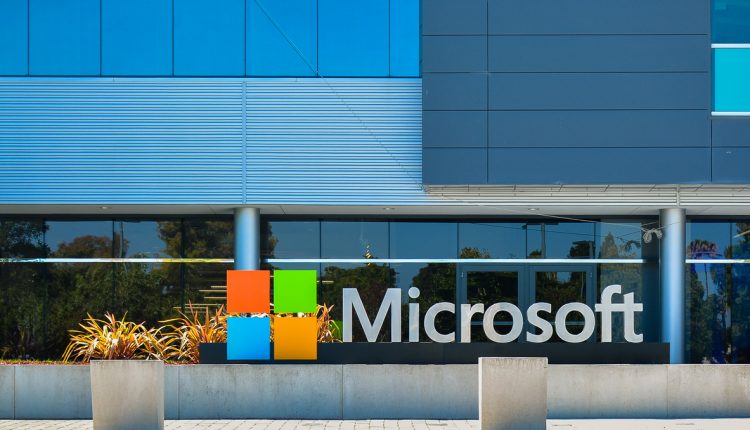 Twelve years after stepping back from Microsoft’s day-to-day operations, Bill Gates has announced his intention to step down from the company’s board of directors.

In a statement, the world’s current second-richest man said that the move would allow him to “effectively prioritize [his] commitment to addressing some of the world’s toughest challenges”.

Listed among those challenges were global health, education and climate change.

Mr Gates went on to say that Microsoft would “always be a part” of his life, and that stepping down from the board did not mean stepping away from the company.

In the same statement, Mr Gates also declared that he would no longer be holding his position on the board of Berkshire Hathaway, which he described as “one of the greatest honors of [his] career”.