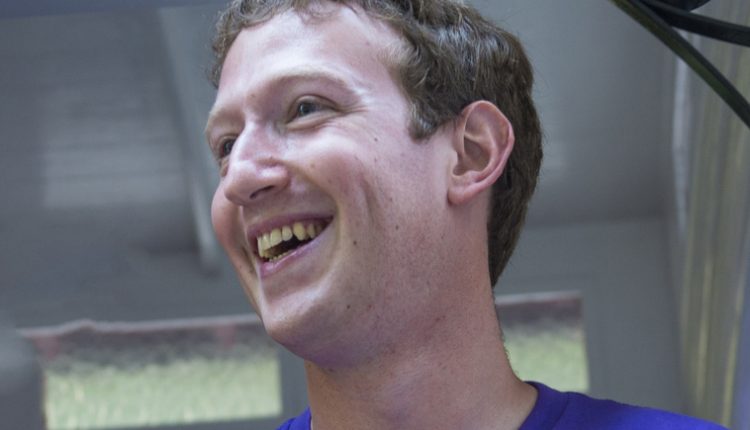 Following Zuckerberg’s comments last year, which demanded increased rules and laws that dictate content on platforms like Facebook, and the overall data use of big tech firms, EU officials are taking action.

This weekend, Zuckerberg attended the Munich Security Conference, where he stated: “Even if I’m not going to agree with every regulation in the near term, I do think it’s going to be the kind of thing that builds trust and better governance of the internet, and will benefit everyone, including us, over the long term.”

And in a more recent follow-up with the Financial Times this weekend, Zuckerberg said: “People need to feel that global technology platforms answer to someone, so regulation should hold companies accountable when they make mistakes.”

Ironically enough, the EU’s top officials are meeting this Wednesday to debate new rules governing data, privacy and content, including the progress and use of artificial intelligence and facial recognition technologies. These discussions should make-up the new global benchmark on government data regulation, as it has been with GDPR in the past few years.

Zuckerberg is now set to meet with EU antitrust chief Margrethe Vestager and EU industry chief Thierry Breton next Monday in Brussels, in what will be an intense evaluation of the Eu’s new proposed rules, and hopefully and an outcome everyone is happy to endorse.