Facing a period of financial struggle, a botched IPO and an increasing pile of debt, Aston Martin has been extended a helping hand, as F1 boss Lawrence Stroll rescues the luxury carmaker and plans its new future. 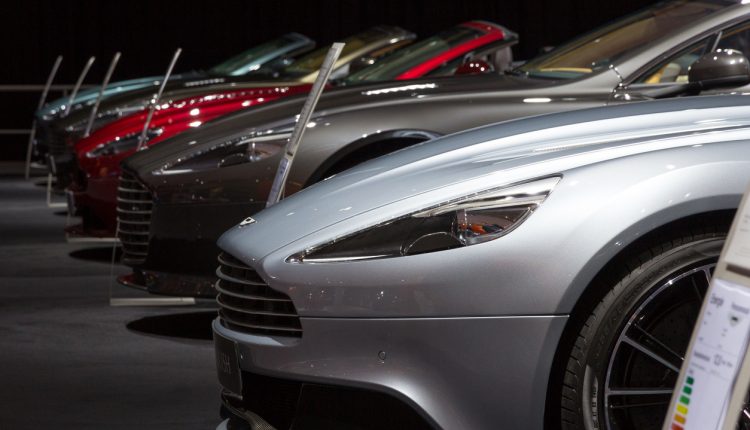 A deal has been made between British luxury car brand Aston Martin, and Canadian billionaire and Formula One boss Lawrence Stroll for an investment sum of £182 million, under the agreement that Aston Martin’s brand will be used by a Formula One team in 2021.

The news comes as Aston Martin recently botched an IPO, failing to raise necessary funds and investments for a brighter future and increasingly confronting the prospect of its latest financial bust; one that would be the eighth in a row for Aston Martin’s 107-year-old history.

Stroll’s consortium has agreed to invest £182 million in return for a 16.7% share in the company, with an immediate £55.5 million cash injection. As part of the agreement, Stroll’s F1 team will become the Aston Martin F1 works team for an ongoing 10 years as of 2021’s racing season.

A Record Week for IPOs

Qantas “Flight to Nowhere” Sells Out in 10 Minutes