Unilever Is the Brand Most Praised By NGOs

Nestlé tops the ranking of brands most criticised. 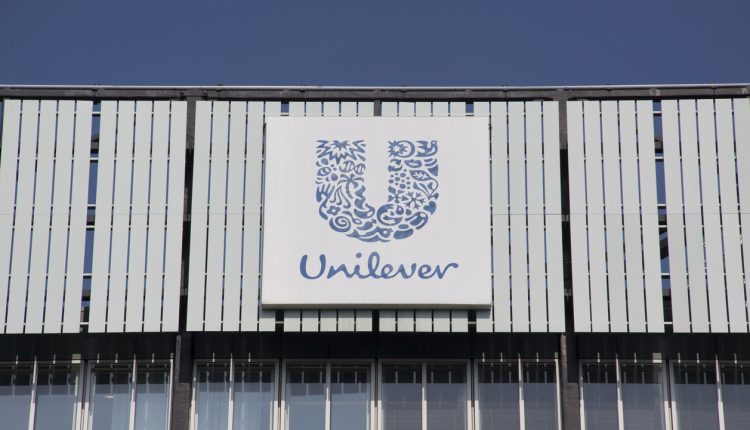 Unilever is the brand most admired by NGOs in 2019, on account of its leadership on issues including deforestation, animal welfare and climate change. This is the third year in a row that the FMCG giant has earned first place in the top ten of most praised corporates, compiled by research and strategy consultancy SIGWATCH. The finance sector features prominently, due to its action on carbon divestment, while firms taking animal welfare seriously also perform well. In contrast, the energy sector comes off badly, due to its continued dependency on fossil fuels, with companies deemed to be procrastinating on plastics also receiving negative attention.

SIGWATCH’s annual ranking is an independent rating of how brands are performing on sustainability, based on the comments and campaign actions of more than 10,000 activist groups (NGOs) around the world over the past 12 months.

According to SIGWATCH’s analysis, four insurers make it into the top ten, due to their commitment to divest from fossil fuels, which has been a key driver of NGO campaigning for some time. France’s AXA (3rd), Germany’s Allianz (4th) and Switzerland’s Swiss Re (6th) are praised for pledges to not only divest but also to phase out the insurance and underwriting of coal and other fossil-fuel related businesses.

Four insurers make it into the top ten, due to their commitment to divest from fossil fuels, which has been a key driver of NGO campaigning for some time.

The highest climber in the 2019 ‘most praised’ rankings is VF Corporation, a leading apparel, footwear and accessories company which owns Vans, The North Face and Timberland. A new entrant at number eight, it is recognized for its fur-free stance and boycott on Brazilian leather amid concerns over deforestation. Other brands that feature in the top ten for heightened commitments to animal welfare include Nestlé in second place and Yum! Brands (5th), which owns Taco Bell, KFC, Pizza Hut, and WingStreet. Also commended are Danone in seventh place and Aldi, in ninth place.

Although Nestlé is the second most praised company of 2019, it is also the most criticised by far. It receives almost five times as much disapproval as praise for failing, in the eyes of NGOs, to adequately tackle the issue of plastic packaging and for contributing to marine pollution. NGO favourite Unilever finds itself in the bad books for the same reason, in seventh place, as does Coca-Cola, at number nine.

Other most criticised brands include energy companies, led by Royal Dutch Shell in second place. It attracts negative attention for its contribution to climate change and for corruption allegations related to a Nigerian oil deal, the subject of a criminal trial in Italy. Indian mining group Adani Group is at number four because of its controversial Australian coal mine, ExxonMobil is at number five and Total S.A. at number six. NGOs are calling them out for their links with fossil fuels and with the aim of putting pressure on the banks to stop financing them.

Commenting on the 2019 rankings, SIGWATCH founder and managing director Robert Blood said: “SIGWATCH’s annual ranking provides a unique insight into how businesses are performing on sustainability in the eyes of their fiercest and most informed critics. Activist groups are not afraid to call out bad behaviour or inaction – or to dole out praise to businesses taking decisive action on their pet concerns.

In the year ahead, we expect activists to ramp up their campaigning against fossil fuels and expand their climate attacks to other sectors.

“In the year ahead, we expect activists to ramp up their campaigning against fossil fuels and expand their climate attacks to other sectors. We are seeing this already at Davos where activist groups are calling for business leaders to do more to tackle the global climate crisis, and some firms, notably Coca-Cola, Microsoft and AstraZeneca, have already responded with new pledges on carbon.

However, activists are unlikely to be reassured when action from big business is so fragmentary and the US and other leading carbon polluters still refuse even to acknowledge that there is a problem.”

BRANDS MOST PRAISED BY ACTIVIST GROUPS IN 2019

BRANDS MOST CRITICISED BY ACTIVIST GROUPS IN 2019