The CEO of one of the world’s most used social media platforms is advocating a huge future for TikTok, a new and upcoming social platform among teens. 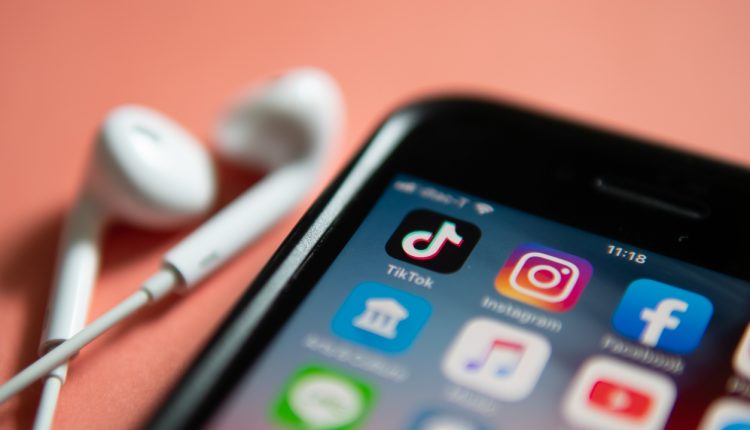 CEO and founder of Snapchat, Evan Spiegel has openly addressed the growth of TikTok emphasizing its potential to kick Instagram off the top spot as the most used app/platform in social media.

At the Digital Life Design Conference in Munich, Germany, last week, Spiegel answered an audience question, aimed to reveal his thoughts on TikTok. He said: “I should say I love TikTok, I’m a big fan…”

He moved onto explain the nuances of social media and how much of it relies on status and image to deliver popularity: “Social media in its original construct is really about status, representing who you are, showing people that you’re cool, getting likes and comments, those sorts of things,” said Spiegel, according to Entrepreneur.

He says that on the other hand, TikTok incites a display of talent, rather than status. “People who have spent a couple hours learning a new dance or think about a funny new creative way to tell a story, and they’re really making media to entertain other people,” he said.

Spiegel was then asked he if thought TikTok had the potential to grow faster and bigger than Instagram, to which he replied: “I think it’s certainly possible because this talent-based content is often more interesting than status-based content.”

Currently, TikTok is closing in on Instagram on the number of downloads in 2019, and they appear to be on a par when it comes to monthly active users, each with around 1 billion.