What Are the Challenges Facing Businesses Automating Their Recruitment?

The balance between human decisions and those made by robots has never been greater within HR and recruitment. 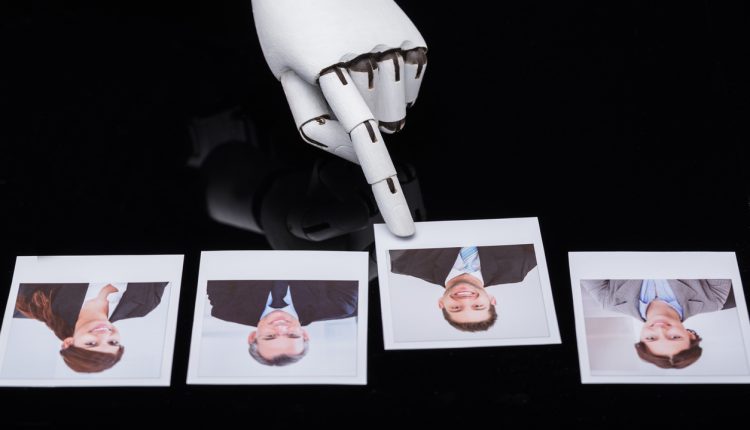 New research by recruitment software provider TribePad revealed half of job-seekers (47%) said it helped with speed of application, and a similar number (46%) agreed it sped up the response time from prospective employers.

However, there remain big concerns about the role of automation in recruitment: just under half (42%) of candidates agreed that decisions should be made by humans, not robots. A similar number (42%) felt it dehumanises the recruitment process; and that same figure (42%) were concerned it’d screen in/and or out the wrong people. Not only that, but 39% felt automation bases its criteria on facts, and unlike a human, would not be able to see potential qualities. One in five (21%) also believed it didn’t help with the issue of bias decisions in the recruitment process, because it was still programmed by humans.

The research also showed that automation has a role to play, but it must be carefully managed. When asked which stages of the job application process candidates would like to be carried out by humans, and which would you prefer to be automated, people were comfortable with a ‘bit of both’ in recruitment.

Automation is best suited to online tests (50%) for example psychometrics or personality tests, right to work and criminal records checks (42%), and offer letters (33%). While eight out of ten (80%) applicants believed face-to-face interviews should always be carried out by humans, followed by phone interviews (76%) and onboarding/new employee welcome experiences. (see appendix and attached for full break down)

The findings canvassed the views of over 1,000 employees and job seekers in the UK, and form part of a new report by TribePad called Hiring Humans vs. Recruitment Robots.

Dean Sadler, CEO at TribePad comments: “The challenge for recruiters who use technology is that these job hunter concerns are not unfounded. Because while technology is beneficial to the process as a whole, it’s also led to a sense of distrust between applicant and employer. But change and technological innovation in recruitment should never be a source of fear or uncertainty for either party, if it’s handled correctly.

“This means that it’s on recruiters and hiring organisations to strike the right balance between automated processes and human interaction, ensuring that candidates can apply in a way that works for them. And businesses can run an effective recruiting team, capable of spotting the best talent from the hundreds and thousands of applications they receive on a daily basis. As a whole, businesses have to do a much better job at communicating the benefits, and why they’re doing it this way.”

Tom Holmwood, recruitment and resourcing manager at Surrey County Council concurs: “Automated interview scheduling is a dream if you have loads of candidates to invite to interview. But there is a balance to be struck. Completely automated processes can, in my experience, result in a lack of commitment from candidates.”

The full Hiring Humans vs. Recruitment Robots report published by TribePad explores how technology, such as AI, automation and more, is changing the face of recruitment and what that means for jobs.