A court in South Korea has convicted Samsung’s board chairman, Lee Sang-hoon, of sabotaging labour union operations and sentenced him to 18 months in prison. 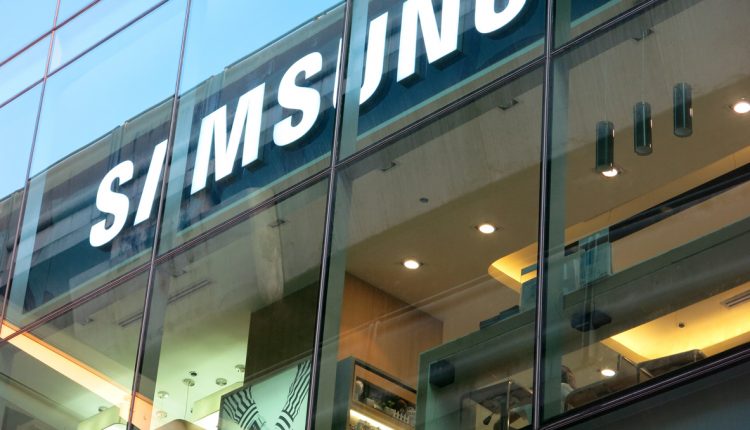 Alongside 25 other defendants, Lee has been convicted on the basis of sabotaging union activities and violating labour union laws.

The prosecution claims Lee, along with other Samsung executives, had used various tactics to interfere with the activities of the labour union, including the closure of several sub-contracted firms with active unions.

According to the BBC, Seoul Central District Court has said that plans to meddle in union operations were orchestrated by an elite group of Samsung executives; a strategy group now defunct.

Other ways of interfering included finding sensitive information related to active members and using it to entice their departure from the union. Prosecutors also said the executives in question allegedly delayed negotiations between management and the labour union.

Lee Sang-hoon will now face 18 months in prison. Samsung has not yet commented on the matter.