Nomura Boss Steps Down After 7 Years as CEO 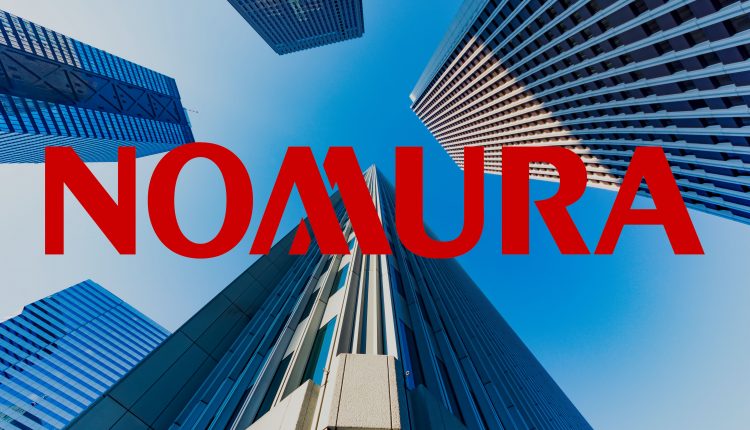 According to an official statement from the Nomura group, this week marks the end of Koji Nagai’s seven-year restructuring effort as he will be replaced with current COO Kentaro Okuda on 1 April.

Koji became CEO in 2012 following a serious trading scandal that ousted several upper management seniors, and following the acquisition of Lehman Brothers’ non-US operations, the bank has made significant steps in cutting costs and developing operations.

In April, Nomura also announced it would be cutting over 100 jobs and closing 30 of 156 domestic retail branches in order to save $1 billion (£760 million). It made a similar move in 2016 when it cut over 750 jobs in London and across the rest of Europe.

Koji Nagai will become chairman when he steps down and will carry on some roles within the company.