Investors are Battling to Buy Just-Eat

The battle to takeover UK food delivery firm Just Eat has intensified as bidding party Prosus has raised its current offer to £5.1 billion. 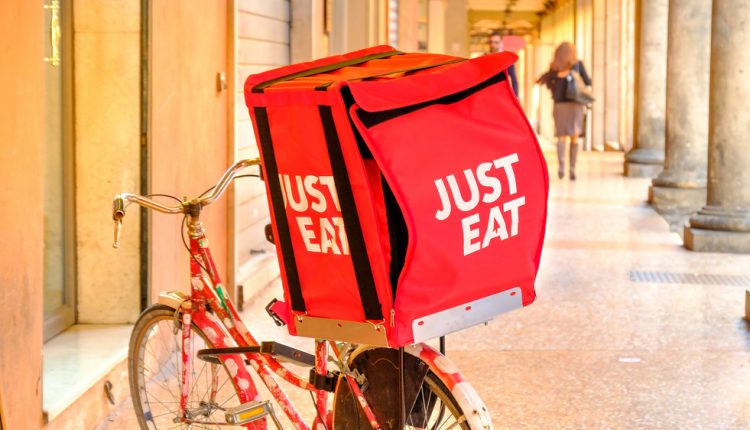 In July, a merger was agreed between Just Eat and one of its Dutch rivals, Takeaway.com, in what would create one of the world’s largest food delivery service companies, but Prosus is now fighting the deal with its own bid, which it has raised to £5.1 billion. That consists of 740p a share more than Takeaway.com’s offer. Takeaway.com is still confident it can win the bid however.

According to The Guardian, Prosus CEO, Bob van Dijk, said: “Following the announcement of our offer, we have had the opportunity to listen to the views of Just Eat Shareholders, share our perspective on the global food delivery sector and reflect on the unquestionable challenges Just Eat faces, as clearly seen in its third-quarter results.

“We have also had extensive discussions with our own shareholders with regards to our long-term strategy for food delivery and Just Eat’s role within that.”

Shareholders on both sides will have until the end of the month to decide. Last week closed with Just Eat shares sitting at 777p, valuing the firm at £5.3 billion, although the figures have already hit 784.4p this week. At this point, investors may just be waiting for a higher offer, and one that is more in line with its value and growth, from Prosus.