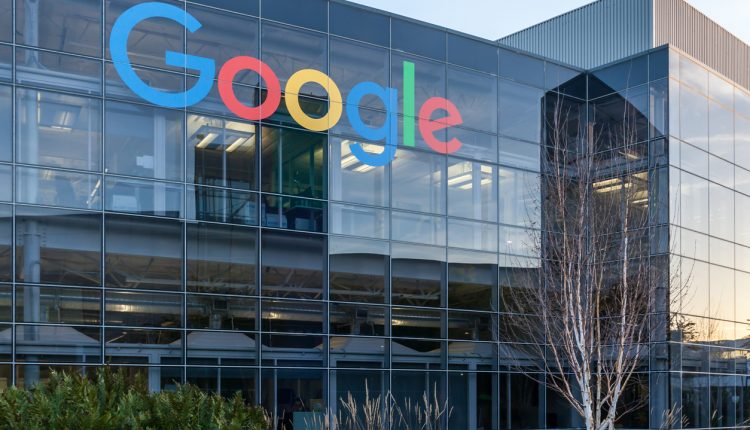 Alphabet was created in 2015 as part of a large restructuring of Google, which itself was founded in 1998 by Page and Brin. The parent company was established to hold Google accountable and add clarity to its operations.

Upon the establishment of Alphabet Inc. both Page and Brin moved left Google and took their places in Alphabet in order to develop new initiatives and leave Google to a younger generation of entrepreneurial minds.

This week, the pair announced they would now also be leaving their roles as CEO and President of Alphabet, and moving away form the day-to-day management of the company. Their joint letter states that they would both remain “actively involved as board members, shareholders and co-founders,” clarifying that now is the “natural time to simplify our management structure”.

“We’ve never been ones to hold on to management roles when we think there’s a better way to run the company. And Alphabet and Google no longer need two CEOs and a President,” the letter reads.

An underlying message in the letter explains that they wish to “assume the role of proud parents – offering advice and love, but not daily nagging,” insisting that there is “no better person” to take the reins than Sundar Pichai.

According to the BBC, Pichai has responded to the announcement: “The founders have given all of us an incredible chance to have an impact on the world…Thanks to them, we have a timeless mission, enduring values, and a culture of collaboration and exploration that makes it exciting to come to work every day.

“It’s a strong foundation on which we will continue to build. Can’t wait to see where we go next and look forward to continuing the journey with all of you.”