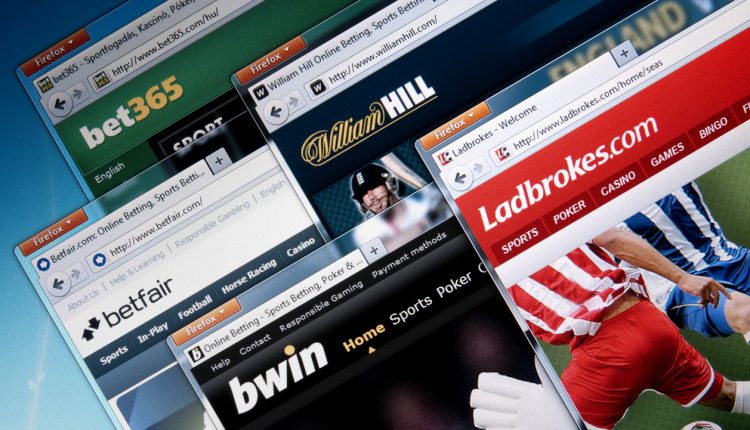 Coates’ overall salary sits at £277 million, having grown from £220 million the previous year. Coates also made tens of millions more in company dividends she shares with direct family, including her brother John, who is also CEO of the firm.

The record-breaking amount is the highest recorded figure for a UK executive ever. The previous record was also held by Denise Coates for her salary the previous year. According to Yahoo Finance, the total compensation Coates received in 2017-2018 means she effectively earned £1.3 million for each day she worked that year.

Coates is currently estimated to be worth £9 billion by Forbes, but her salary has been at the centre of controversy surrounding the gambling sector and firms like Bet365 which are reportedly not doing enough to fight problems like addiction in the gambling sector.