Japan’s Softbank boss has lost about $6 billion since aggressively backing tech firms in 2019. 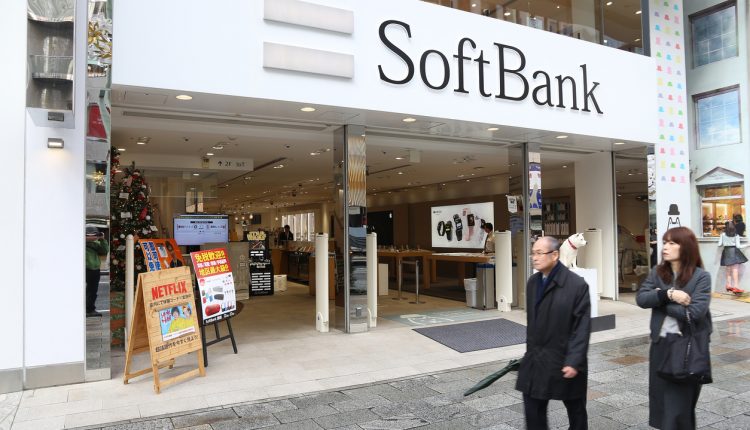 Masayoshi Son’s huge fortune fell to around $13.8 billion this week, after peaking in July at around $20 billion. Its Uber and WeWork investments were definitely a significant sum of this loss.

SoftBank is currently bailing WeWork out of its imploded financial state after it failed to achieve estimated value and success in its IPO launch this year. The US workplace sector firm raised funds to a $47 billion valuation at the start of the year, but has been valued at less than $8 billion in the rescue operation.

Both Uber and WeWork, once Softbank’s golden egg investments, are now among its lowest performing investments. Alongside other Softbank backed firms, Slack has also seen considerable losses, and is still part of the elite group of firms valued at billions but making zero profits.

According to Bloomberg, Mitsushige Akino, an executive officer with Ichiyoshi Asset Management Co. in Tokyo, said: “Son has been through a number of ups and downs before, but it seems like these days he’s taking on more and more risk…What’s really spooking investors is that they don’t know if WeWork is just the tip of the iceberg for SoftBank’s trouble.”