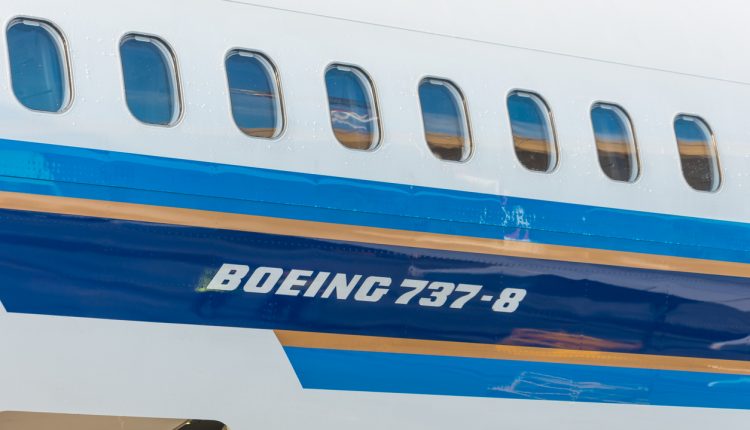 CEO of Boeing, Dennis Muilenburg made the suggestion to ditch his annual $20 million bonus, according to the firm’s Chairman David Calhoun. This follows a recent hearing with US lawmakers, after which families of the victims felt that Muilenberg was evasive and called for him to resign.

US lawmakers also accused the firm of building and operating ‘flying coffins’ in reference to Boeing’s 737 Max planes, which killed hundreds of people in two separate accidents this year alone. Investigators have faulted the plane design and operation plans for this plane have since altered accordingly for several airlines. None are expected to return to service until early next year.

For now, Muilenberg has opted to waive his huge bonus; we’ll have to see if this pays off in the long run. Boeing is set on rebuilding its reputation as an airplane manufacturer and is currently working closely with the FAA and US lawmakers to fix issues related to its planes.