HP Says No to Xerox Takeover but Still Open to Merger

One of the world’s most successful co-founderships, Hewlett-Packard aka HP has recently rejected a takeover offer from Xerox, a rivalling print multinational. 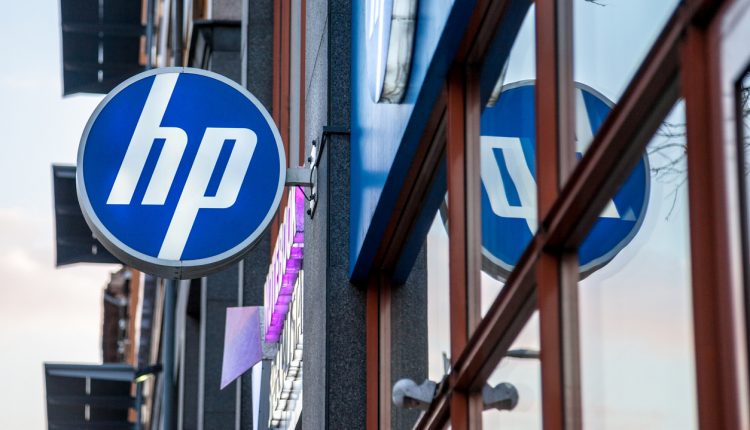 HP board directors unanimously rejected the offer from Xerox this week despite the hope this merger could bring to the two toiling companies. However, HP has assured the public it is still open to offers, particularly if given the proper due diligence information on the acquiring business.

Xerox offered $22 per share, or a total of $33.5 billion for HP earlier in the month,claiming a merger would unite the companies’ assets and operations, resulting in an overall cost savings of $2 billion over the next two years.

Forbes reports that in a letter to HP’s CEO, the board of directors quoted that Xerox’s proposal “significantly undervalues HP and is not in the best interests of HP shareholders,” stating that in addition, the merged company may combine too much debt to confront.

It also mentioned the decline in Xerox’s revenue figures, which have decreased from $10.2 billion to $9.2 billion since June 2018. The HP letter reads: “We recognize the potential benefits of consolidation, and we are open to exploring whether there is value to be created for HP shareholders through a potential combination with Xerox. However, as we have previously shared in connection with our prior requests for diligence, we have fundamental questions that need to be addressed in our diligence of Xerox.”

A merger does make sense for two printing companies struggling in the face of digital adversity, especially as HP also recently announced job cuts for up to 9,000 employees, but we’ll have to wait and see if a future alliance of the two firms materialises in 2020.