Recent reports have stated the UK Prime Minister intends to put corporate tax cuts on hold in order to help fund the NHS. 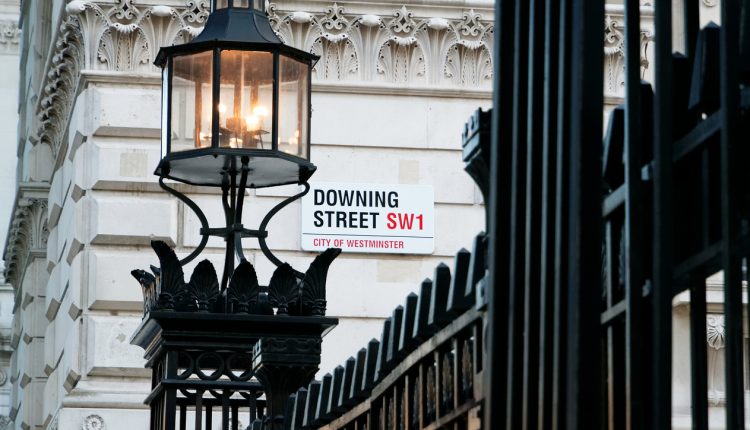 Corporation tax cuts due in April 2020 have now been delayed as Boris Johnson tells business leaders and CEOs the money is going to be spent on the NHS’ services.

The planned tax cuts included a 2% cut from 19% to 17% on all corporation profits. The PM said the cuts could cost the treasury over £6 billion, and that the money would be better spent on the “nation’s priority.”

Pitching to employers and entrepreneurs, in his election speech Jeremy Corbyn recently said business had “so much to gain” if Labour are victorious in the upcoming election and that although richer people would be paying out more, there would be a lot more opportunities to grow and invest in the long term.

Genevieve Morris a partner at Blick Rothenberg said: “It may have come as a surprise to some that the Prime Minister has announced the postponement of the ‘long awaited’ 2% corporation tax cut to 17% with effect next April. But really it shouldn’t have been a surprise at all.

She added: “Moreover, the reduction to 17% hasn’t been ‘long awaited’ by any business, I don’t think they really care. Business leaders know that at 19% the UK is a hugely attractive place to do business.  Inward investment and start-up activity remains strong and delaying or abolishing the reduction to 17% isn’t going to damage the UK’s reputation as a great place to do business.”

Genevieve said: “The Government need to raise money, and the key way to do this is by raising taxes. Rather than adding a penny or two on the basic rate of income tax, which leaves the squeezed middle-income families suffering, defer the tax give-away that no one really wants or needs.

“It’s a bold but good move by the PM – corporation tax rates have fallen from 28% 10 years ago to 19% today. The move to cut corporation tax rates when the Conservatives came to power was a great boost to business, and I think we all realise now that they’ve reached a rate that is the perfect balance between raising revenue and encouraging inward investment and entrepreneurs.”

She added: “After all, what’s 2% between friends?”

What do you make of this? Would continued tax cuts allow for more capital to be raised or should the money be spent on the NHS? Let us know in the comment’s below.