An Insider’s Guide to Visiting Rome On Business

Rome may be the Eternal City, but the business world has often viewed it as something of a museum piece, while sleek Milan acts as Italy's primary business hub. 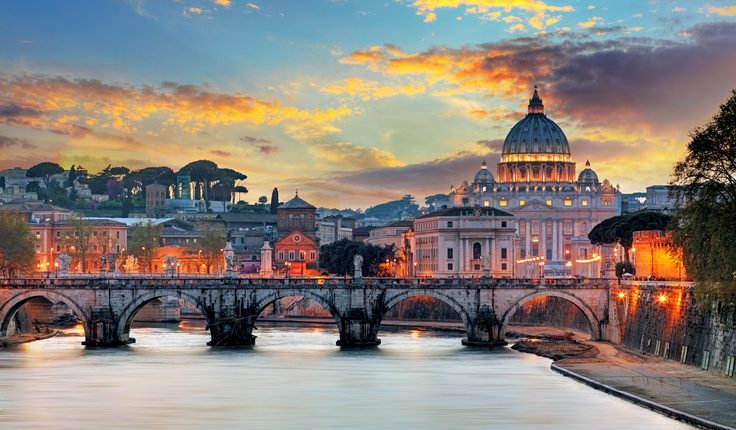 Contrary to popular image though, Rome is no sleepy backwater, and it boasts a thriving startup scene that capitalises on the city’s famously flexible attitudes – both in terms of navigating a somewhat chaotic infrastructure, and in finding novel solutions to Italy’s notorious red tape.

Multinationals seated in Rome include Microsoft, IBM, Google, Deloitte, and Adecco, as well as several UN bodies, six international research centres including the Centre for Earth Observation, and of course Rome is the seat of both houses of Italy’s Government. The city is also home to more than twenty universities – with ‘Ivy League’ player La Sapienza and business-focused Luiss having long shown interest in facilitating startups – notably the Luiss-sponsored StartupGrind.

With all this activity and with the government’s innovation-friendly Italia Startup Hub visa program, it’s increasingly likely that you’ll find yourself doing business in Rome one of these days. To make the most of your forthcoming trip, travel advisory service Rome Vacation Tips has prepared a few pointers from locals and business people alike.

Getting to and from the airport

While your contacts may send a car, getting into Rome from the airports by road can prove troublesome – endless roadworks and a rush-hour that starts before 4 pm and ends after 8 pm. The fastest you’ll ever make it into the city on four wheels is around 45 minutes; depending on the time of day the journey can take up to two hours. Canny locals instead opt for first-class seats in the Leonardo Express fast train, which only takes 30 minutes, runs every half-hour, and is mercifully unaffected by all-too-common industrial action. 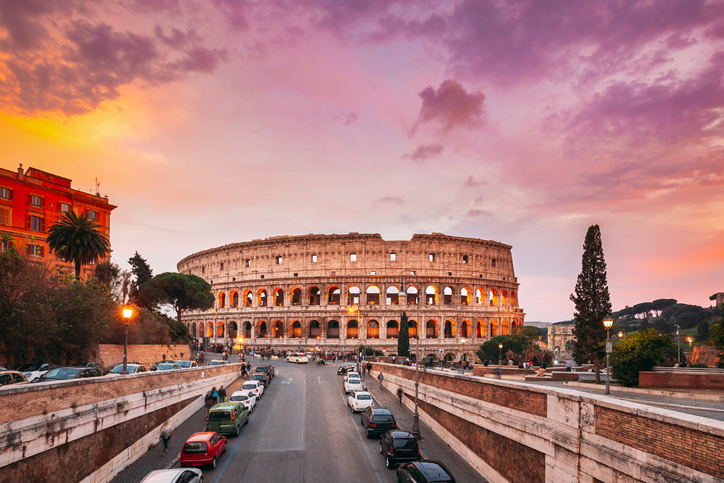 While it’s tempting to make the most of your time off in the city by situating yourself in the baroque centro storico (historic center) or in the medieval alleyways of the Trastevere district, be aware that because of their age and unplanned growth, these quaint historic areas of Rome are not well connected to the rest of the city. What’s more, the ancient architecture doesn’t lend itself to the sort of amenities that modern business travellers expect. Instead, expect cramped hotel rooms, few pools or spas, and ill-equipped, tiny gyms.

How to get around

Just grab an Uber? Well, though the Uber app will still work, you’ll only ever be able to use it to book a limo. In the face of mass protests from taxi drivers, the city authorities banned regular Uber a few years ago, only allowing it to be used for Uber Black or Lux. Your other choices are to book a cab from your hotel, hail an official “white taxi” at an official stand (they are not allowed to stop for you in the street), or install the BMW/Daimler-backed FreeNow app that will allow you to book and pay online per Uber, that also uses the city’s official taxi fleet. 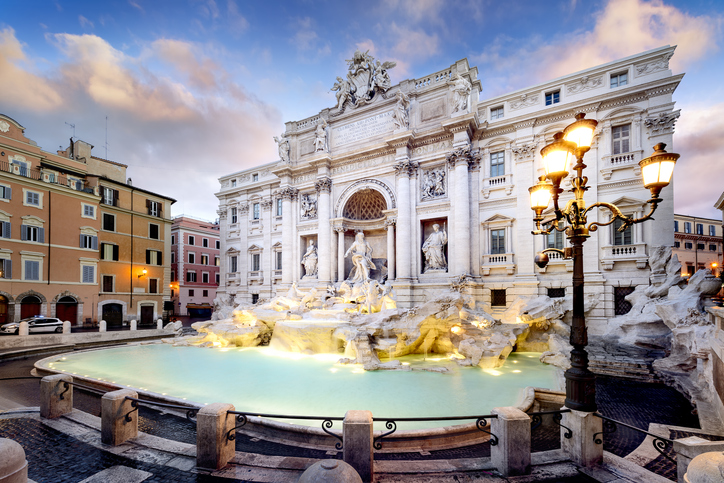 Need to put the finishing touches to that presentation before the pitch? Hotel business centre aside, most of Rome’s cafés (known in Rome as ‘bars’) are mom-and-pop affairs that are not cool with people arriving to work on their laptop or huddle over a briefing. Most of them don’t even have Wi-Fi. Rome Vacation Tips has been sniffing the city for bars and cafes that do, however, and has compiled a handy map and address list of places in Rome[1] that will be happy with you and your team arriving to give that pitch a final rehearsal.

What to eat and drink

Romans are rightfully proud of their food culture, and your business contacts will likely take you to a place that shows that off to the fullest – a solid local place, not flashy, serving extremely fine examples of well-loved dishes. When eating in Italy, always remember to ask what is typical for the region and to order that, to praise the dishes, and to be curious about the food and its production: you will have your hosts waxing lyrical – it’s very unusual to find people here who aren’t in love with their cuisine.

For a regular restaurant meal in Italy, be aware that there are four potential courses: antipasto (appetizer), primo (pasta), secondo (meat served with optional contorni – vegetable sides), and a dolce (dessert). Salad is often served after the main course.

If being taken out for lunch or dinner, be aware that most Italians are slim because they’re frugal eaters: at lunch, they will usually choose only one of the above courses; if at dinner, perhaps two. All four courses are usually only eaten on special occasions – or Sunday lunch with Nonna, who won’t take ‘no’ for an answer!

How to negotiate in Rome

Doing business in Rome is fun and can be hugely rewarding, but bear in mind that in this highly traditional city, it’s not all meritocratic. Much is achieved by personal rapport, the foundation of which must be trust, which might well take time to establish. Be open and warm and make efforts to prove to your contacts that they can trust you: it’s difficult to sue people in Italy, which is why businesses want to be absolutely sure they can rely on you before committing to anything on paper.

Remember too that much can be achieved in what happens while not talking business. The sort of bluntness that is common in the English-speaking world may be seen as gauche. Try to incorporate a specific issue you want to address into discourse about something more general.

Another hurdle that established businesses and startups alike face in Rome is a rigidly hierarchical chain of command. Decisions both large and small can be far slower – and involve far more levels of approval – than in other countries. Ask yourself: are you currently talking to the decision-maker, or do you need to try to find contacts higher up the chain of command? When it comes to vital matters –  such as securing that second round of funding – waiting so long for a green light can be a serious drawback.These minor complications aside, we predict that you’ll fall in love with Rome and its people as a business destination. And if you have time to throw a coin into the Trevi Fountain, tradition says you’ll be back soon…