Wealth managers will have to review their offshore service propositions in lieu of an expected rise in high net worth (HNW) demand, says GlobalData. 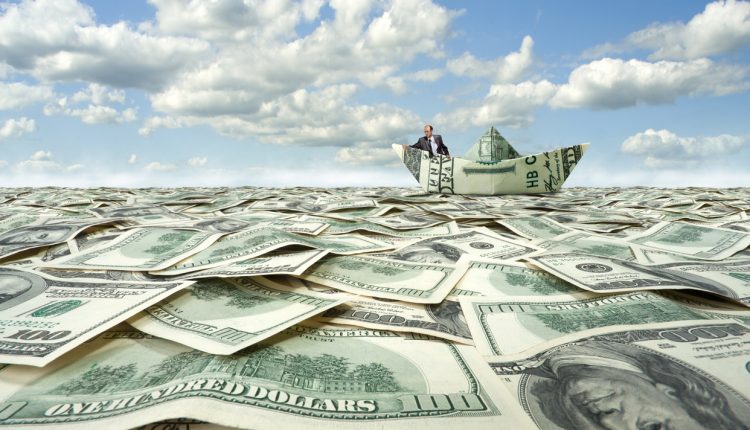 Heike Van Den Hoevel, Senior Wealth Management Analyst at GlobalData, comments: “When it comes to the provision of advice on international taxation, providers must up their game. The proportion of HNW individuals that invest offshore has been on the rise despite the scandals that have shaken the industry and ongoing negative media coverage. This trend is not expected to change.”

On average, HNW individuals already book a third of their liquid wealth abroad. Therefore, supporting investors in this regard is crucial to avoid losing assets under management to offshore businesses.

Van Den Hoevel continues: “Only 44% of wealth managers that target HNW investors have the infrastructure in place to refer their clients to overseas branches or offices of their organization. Meanwhile, only 58.6% have in-house capacities to advise their clients on taxation of international assets. This is even more surprising given the increased focus on tax matters following numerous offshore scandals, as well as rising governmental scrutiny and intergovernmental cooperation.”

A fifth of HNW wealth is held abroad to either achieve tax efficiencies or for client anonymity reasons. Clients are becoming increasingly demanding when it comes to structuring their fortunes in a tax-efficient way. This comes at a time when realizing tax efficiencies is harder as governments globally have picked up their game. As a result, the line between tax evasion and tax avoidance is increasingly blurry.

Van Den Hoevel adds: “But this should not be an excuse for wealth managers to shift their focus inwards. As the complexity that comes with spreading wealth across multiple jurisdictions rises, so too will demand for sound advice.”