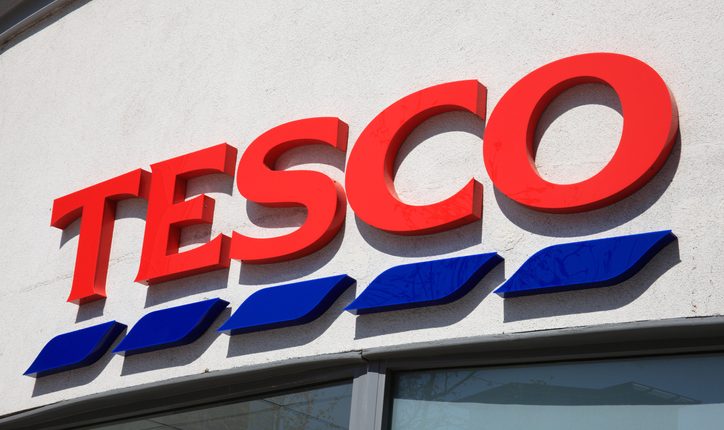 Tesco have announced that chief executive, Dave Lewis, will be stepping down after five years in charge of the UK’s largest retailer. The announcement has come as a surprise to many, with Lewis credited as being the man who saved the company following a series of missteps and an accountancy scandal.

Lewis, formerly of Unilever, has maintained that he has completed the turnaround plan he started in 2014 after he took the reigns, and has insisted he would leave the company in a “position of strength”. His announcement also included the news that Lewis’s successor will be the ex-Chief Commercial Officer of Boots’ American parent company, Walgreens Boots Alliance, who will take charge of Tesco next Summer.

Lewis said: “My decision to step down as group chief executive is a personal one, I believe the tenure of the chief executive should be a finite one and that now is the right time to pass the baton.”

Despite his resignation, Lewis made it clear that he has not got another job to go to, nor does is he “discussing options with anyone”.  The 54 year old executive stated: “I want to take some proper time out with my family and recharge my batteries,” as he insisted his decision was a purely personal one saying, “You pass this way only once.”

Tesco chairman, John Allan, praised the outgoing CEO saying he had regretfully accepted Lewis’s resignation and praised him for his work over the last 5 years: “Dave has done an outstanding job in rebuilding Tesco since 2014 and he continues to have unwavering support from the board.”

Despite having a selection of internal candidates already working at Tesco, the company have opted to employ an external candidate. Ken Murphy, a graduate of the University College Cork and former accountant, will take charge of Tesco in 2020.  Known as a ‘Boots lifer’, Murphy left Walgreens Boots Alliance in January 2019 exiting his roles as CCO and president of global brands, although he remained as a consultant for the company.

Tesco Chairman, John Allan has already shown his confidence in the new CEO, describing him as a leader with “deep commercial, marketing and brand experience within retail and wholesale businesses”.  His salary has been confirmed by Tesco at £1.35m before bonuses, but his exact start date has not yet been confirmed.

Lewis’ departure has come just as Tesco reported better-than-expected first-half operating profits with a rise of 25.4% to £1.4bn. The UK retailer has insisted it has made a strong start to the year in a competitive market and that the outlook was bright.

However, there will be a number of pressing matters on the incoming CEO’s to do list including assessing the viability of low cost chain Jack’s as a competitor to Lidl and Aldi, and the unknown fallout from Brexit, which Tesco has already began preparations for by increasing its stock of long-life shelf products.  What is clear is that Ken Murphy will have big shoes to fill, and following his four and a half years at Tesco, Lewis will have no shortage of suitors should he wish to re-enter the business world once he has “recharged his batteries.”