Peugeot & Vauxhall to Merge with Fiat-Chrysler?

Following the news today that PSA Group and Fiat-Chrysler (FCA) are in discussions to combine operations and create a leading global group. 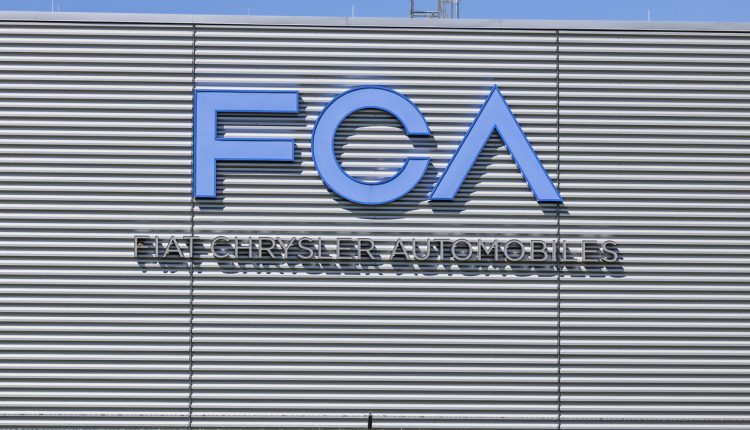 The French owner of both Peugeot and Vauxhall, PSA Group, is currently in talks with FCA about a potential merger, as confirmed on Wednesday this week. As FCA looks to consolidate its position in the market, this comes just months after talks with PSA Group’s French rival, Renault. The deal would very much require government intervention and approval.

Oddly enough, this morning’s shares in Fiat Chrysler surged 10% in Milan, while shares in PSA Group rose 5%, and shares in Renault dropped.

According to The Guardian, PSA Group said: “PSA Group confirms that discussions are in progress with the aim of creating one of the world’s principal automotive groups,” in a statement.

David Leggett, Automotive Editor at GlobalData, a leading data and analytics company, said: “This news is not unexpected, given that both companies have been actively exploring tie-ups with others to yield cost savings and other synergistic benefits. FCA had proposed a merger with PSA rival Renault earlier this year, but the discussions hit political obstacles and FCA subsequently withdrew its proposal.

“There are a number of drivers pushing the auto industry towards greater collaboration and concentration. In particular, huge investments in advanced technologies such as automated driving and electrification can be shared. Also, scale economies and reduced costs are becoming increasingly attractive as companies look to position themselves for slower demand growth – or market contraction – in major global automotive markets such as China and the US.

“In 2018, FCA sold 4.8 million vehicles while PSA sold 3.9million, suggesting a combined company could be selling in the region of 8.5million units a year – making it one of the largest players in the industry. The merger would create a $46-$50bnautomotive giant featuring some of the most popular automotive brands, including Chrysler, Fiat, Peugeot, Alfa Romeo, Jeep, Dodge, Maserati, Citroen and Ram.

“Peugeot could potentially leverage the network of Fiat-Chrysler to create a presence in the US, and Fiat Chrysler would achieve greater exposure and scale in Europe, benefitting from PSA’s technology to tackle CO2. Both can share the burden of investments in future technologies and jointly design electric, autonomous and connected vehicles. One big question is the manufacturing footprint, especially in Europe, where capacity utilisation levels and plant-product mix can be reviewed further down the line.

“If this major industrial consolidation succeeds, it will raise questions concerning other automotive companies – Ford and General Motors, for example – who are faced with the same challenges as PSA and FCA and for which new strategic steps to address future scale and structure will become increasingly pressing.”