Pending General Election: What Does This Mean for UK Businesses?

A confirmed December election is yet another worry for businesses as spending will likely be put back on hold, especially now as it’s a crucial time before Christmas. 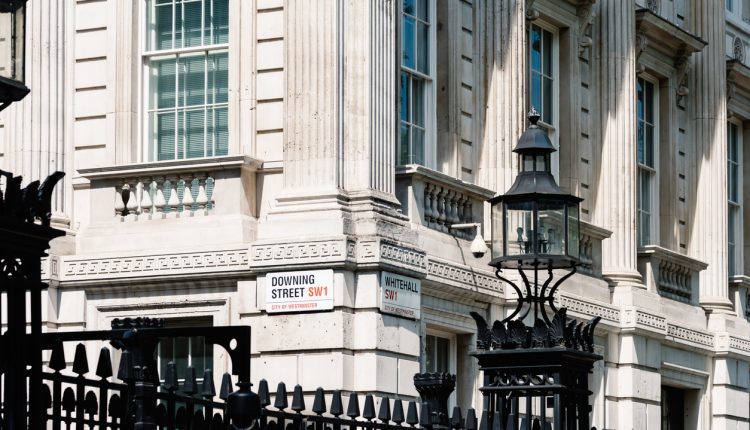 Below Chris Labrey, MD of Econocom UK & Ireland, explains what this could all mean for UK businesses moving forward.

Business leaders in particular could be cautious to spend due to uncertainty of the outcome, with research from Econocom finding that more than a third of business decision makers believe Brexit and the uncertain economic situation has led to a reluctance to invest in technology. But halting investment in tech and other assets could be highly damaging in the UK’s fast-paced economy. For businesses that stop spending altogether, they could risk alienating customers, being overtaken by competitors, or in a worst-case scenario, have outdated technology fail, affecting business operations entirely.

This could be particularly likely for businesses that have already had the brakes on technology investments for the past two years due to Brexit uncertainty, with 35% of business decision makers concerned about the depreciation of their technology as a result. However, reduced confidence shouldn’t be a reason not to invest, as the right technology estate enables business growth and spurs innovation, which is exactly what the economy needs.

The retail sector could be one of the industries worst affected by the December general election. While retailers remain cautious of their own expenditure, consumers in turn will be cautious too, and retailers will be relying on Christmas as a pivotal time to make up for heavy losses so far this year. This could undoubtedly see a reduction in technology investments, so it’s vital that retailers and businesses alike instead look at alternative methods of paying for essential assets and technology in order to reduce risk.

We’ve seen this with the likes of Klarna when it comes to payments in retail, where consumers can pay at a later date so they can better manage their cashflow. If businesses adopt a similar model by spreading cost in their investments, it could help them through the general election period and enable them to get access to essential items sooner without taking the monetary hit.

Ultimately, despite a general election date now set, the political uncertainty isn’t going to just stop. If businesses halt expenditure altogether in the hope of a stabilised economy, they’re at risk of putting themselves in jeopardy. Instead, they should resume business as normal and take advantage of alternative funding models available.