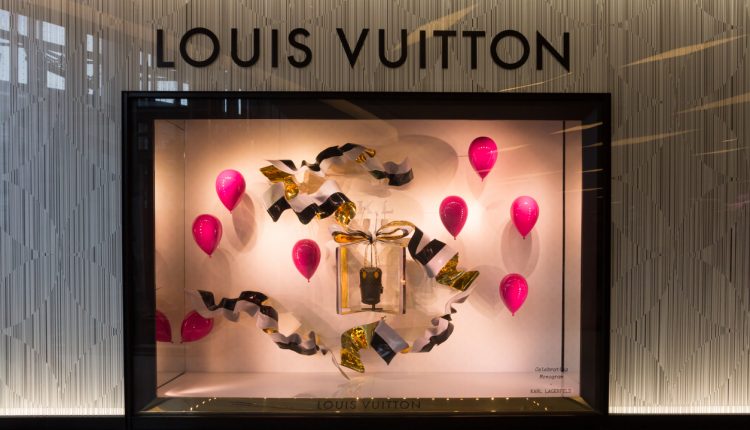 LVMH has in fact confirmed with news sources that “it has held preliminary discussions regarding a possible transaction with Tiffany”.

In a brief statement, LVMH, currently ran by French billionaire and the EU’s richest man, Bernard Arnault, disclosed: “There can be no assurance that these discussions will result in any agreement.”

Louis Vuitton could not confirm the figure reported as the takeover proposal; this originated form the Financial Times. However, the reported $14.5 billion does make sense considering the current value of Tiffany & Co. sits around $11.9bn (£9.3bn).

With this potential takeover, Tiffany would be joining an array of already huge luxury brands such as Louis Vuitton, Christian Dior, Moet & Chandon and Marc Jacobs.

LVMH’s last huge acquisition was in 2011 when it bought out Italian jeweller Bulgari for €3.7bn (£3.2bn). According to inews, in its most recent financial figures, Tiffany & Co. reported a 3% drop in 1H19 sales, mostly impacted by weak sales in European and Asian markets, particularly following the recent retail disruptions in Hong Kong. Perhaps this is why LV is swooping in for a big purchase.